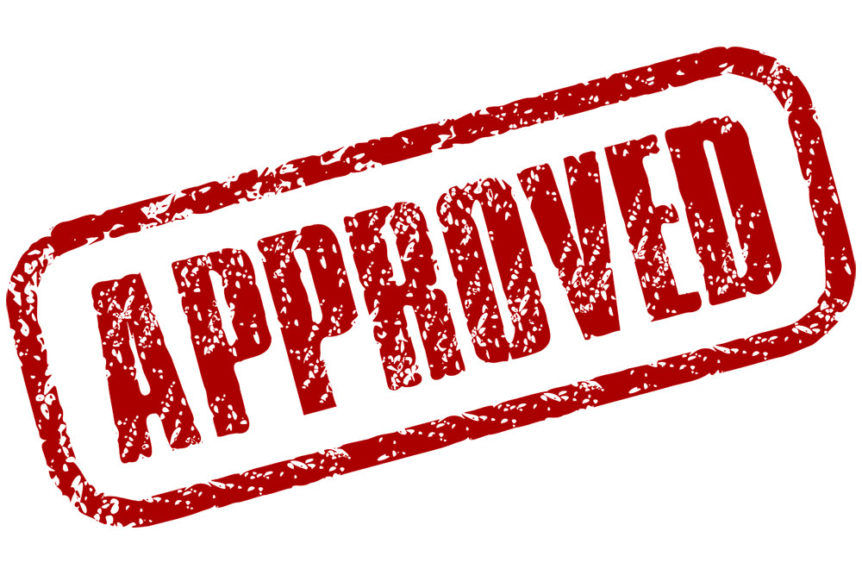 Jesus will say: Well done, good and faithful servant! You have been faithful with a few things; I will put you in charge of many things. Come and share your master’s happiness! (Matthew 25:21)

Apelles is mentioned only here in the New Testament. It was a common Jewish name in the first century and one tradition says he was one of the seventy two sent out by Jesus in Luke chapter 10. He may have been a bishop (elder) at Smyrna or Heraclea near A.D. 55. Another source says this Apelles may have once worked as a servant for Aristobulus, a grandson of Herod the Great.

The Greek word for approved is dokimon. It means tried and tested; validated and verified; received and welcomed as genuine. Even in Bible times counterfeit money was circulated, so coins needed to be scrutinized to prove they were real money with value, not fake, worthless, to be rejected.

Other translations and paraphrases capture this idea in Romans 16:10 well:
Apelles is tried and true in Christ. (CEB)
His trust in the Messiah has been tested and proved. (CJB)
He is a faithful servant of Christ. (CEV)
He is a good man whom the Lord approves; greet him for me. (TLB)
He is a tried-and-true veteran in following Christ. (MSG)
His fidelity to Christ has stood the test. (NIV)
He proved he was faithful to Christ. (NLV)
All of these fill in the picture of what approved means in this verse.

You are right, all true Christians are approved by God in justification. “Justification is the act (one time and complete) of God’s free grace by which He pardons all our sins and accepts us as righteous in His sight. He does so only because He counts the righteousness of Christ as ours. Justification is received by faith alone.”1 Many Scriptures teach this. 2 Cor 5:19-21: God was reconciling the world to Himself in Christ, not counting people’s sins against them….God made Him (Jesus) who had no sin to be sin for us, so that in Him we might become the righteousness of God.

All true Christians are also sanctified by God. “Sanctification is the work (ongoing process) of God’s free grace by which our whole person is made new in God’s image, and we are made more and more able to become dead to sin and alive to righteousness.”2 Again many Bible passages teach this. Romans 6:4,14 We were buried with Jesus through baptism into death in order that, just as Christ was raised from the dead through the glory of the Father, we too may live a new life….For sin shall no longer be our master….

Surely Apelles had been justified by God and was being sanctified by the Holy Spirit. But here, Paul is probably pointing to the fact that Apelles perseveres, endures, overcomes in following Christ by God’s grace, and shows himself to be a genuine disciple of Jesus, not a counterfeit. Alistair Begg says, “The Christian life is a cross-country race that lasts for all our lives and has implications into eternity. We don’t want it to be bursts of enthusiasm, followed by periods of chronic inertia.” Pastor Gardiner Spring (1785-1873) said, “There is one grace you cannot counterfeit…the grace of perseverance.”3

Apelles was never perfect in this life because all believers stumble in many ways.4 Jesus’ followers may trip often, but with the Lord’s help, we get up again and again and get back to following Christ.5 I think this is what Paul means by Apelles being approved.

Prayer: Heavenly Father, we praise you that your love endures forever and that Christians are pre-approved in Christ. You pardon and accept us and love us enough to change us, to make us more and more resemble you. Sanctify us through and through. May our whole spirit, soul and body be kept blameless at the coming of our Lord Jesus Christ. We pray in His name. Amen.