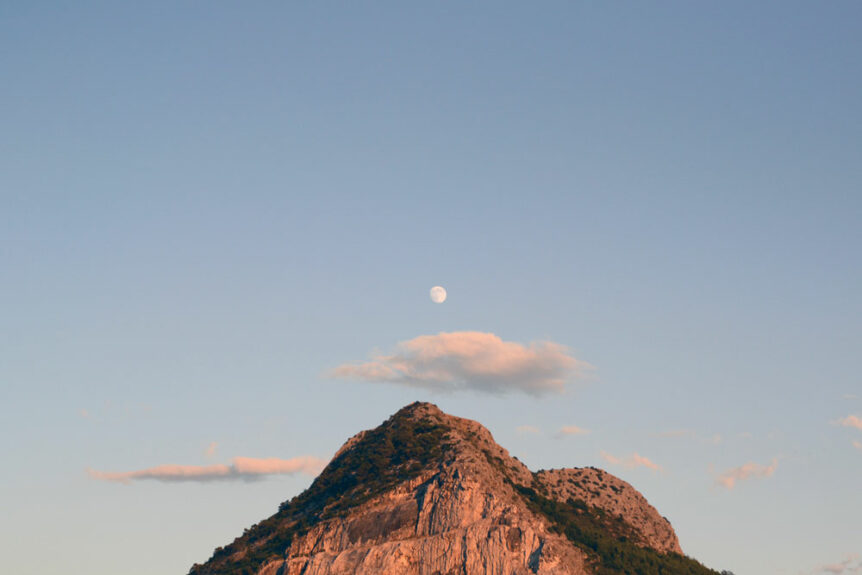 I love the Lord. He heard my cries, And pitied every groan.
Long as I live, when troubles rise, I’ll hasten to His throne.
(From a poem and hymn by Isaac Watts)

Richard Smallwood is an American gospel composer, music director, and arranger. He has won many awards and his songs have been translated into Korean, German, Hebrew, and other languages. I know Smallwood best for his 1996 song, “I Love the Lord,” popularized by singer Whitney Houston in the film, “The Preacher’s Wife.”

Despite his fame, Smallwood has privately battled against depression and thoughts of suicide. He had entire years when he could not write a lyric and asked God, “Where is the healing in my life?” Smallwood credits his pain for helping him to write some of his very best songs that have helped people around the globe. He says, “Songs of pain last. They make a difference.” He wrote “I Love the Lord” in 1996 when his mother began struggling with dementia and a friend was dying of cancer. Sometimes Smallwood was a caregiver for both of them.

He said, “I felt left by God. I was trying to write a pity-party song, but God pulled me to do a praise song.” That song helped “The Preacher’s Wife” become the best-selling gospel soundtrack album of all time, selling more than 5 million copies worldwide. Smallwood says that most people in the Bible suffered. They were feeble and flawed, sinning and sinned against, but God graciously helped them press on through their troubles.1

Richard Smallwood wrote new music for “I Love the Lord,” but the words were taken from a poem by Isaac Watts (1674-1748) which was later turned into a hymn. When Isaac was born, his father was in prison in England for his biblical beliefs. Isaac was a genius from youth, but sickly and homely. He was learning Latin by age 4, Greek at 9, French at 11, and Hebrew at 13. As an adult, he proposed to be married to a woman. She admired his character but rejected him because of his appearance. That must have hurt, but troubles in life always drove Isaac Watts back to God.

In 1702, Isaac became pastor of a large church, but the following year, he began suffering from a psychiatric illness that plagued him for the rest of his life. He had to delegate more and more work to his assistant and eventually resigned.2 Watts’ poem fragment at the top of this post was a paraphrase of Psalm 116, containing twelve stanzas. Smallwood’s song uses only this first stanza. Let’s turn our attention to the Psalm now.

We don’t know the original author of this Psalm, but like all of Scripture, it was breathed out by God the Holy Spirit for hurting people living in this fallen world. It sounds like one of King David’s psalms, so most Jewish and Christian commentators attribute it to him. Psalm 116 is about thanking God for recovery from a severe, “near-death” sickness. It is one of the “Egyptian Hallel Psalms” (Psalms 113-118) which were sung by the Jews at Passover. It was probably also sung by Jesus with His disciples on the night of His betrayal and arrest. See Matthew 26:30 and Mark 14:26. Pastor G. Campbell Morgan wrote that whatever the original circumstances of this Psalm, its richest meaning was fulfilled only when Jesus sang it as a song of prophetic triumph over the agony which He was approaching. Jesus was humiliated during His whole 33 years of earthly ministry, but exalted by God in His resurrection and beyond.

If we belong to Christ by faith in Him, we can sing Psalm 116 as our own triumph song because we share with Jesus in His resurrection and will be raised also. We can say with the New Testament, “O death, where is your sting? O grave, where is your victory?…Thanks be to God, who gives us the victory through our Lord Jesus Christ.”3

I Love the Lord Because He Hears Me

I love the Lord, for He heard my voice; He heard my cry for mercy.
Because He turned His ear to me, I will call on Him as long as I live.

We crave being listened to and hunger to be understood. We want to matter to others and be valued, cared for, and respected. Being listened to warms and nourishes our soul. It binds us to people, makes us love them, and adds to our happiness.4 Even more, we crave fellowship with God (the Father, Son, and Holy Spirit). Augustine of Hippo (354-430) said that the Lord has made us for Himself and our hearts are restless until we find rest in Him. Blaise Pascal (1623-1662) said that there is a God-shaped hole or vacuum in the heart of every person which cannot be filled by any created thing, but only by God, our Creator, made known through Jesus.

I’ll Hasten to His Throne

Isaac Watts’ poem and hymn refer to Christ’s kingship, but the throne is not mentioned in Psalm 116. Watts borrowed that idea from many other Scriptures like Psalm 123:

Christians know who we are and whose we are. We are servants following King Jesus, who lived, died, rose, and is returning for us. We must trust His Word, the Scriptures, not our feelings, so that we can joyfully obey Him by the Holy Spirit’s power, even in troubling times. We look to the enthroned Christ for directions and provisions. He first loved us and laid down His life for us. He now hears us and helps us, so let us call on Him as long as we live, especially on hard days.