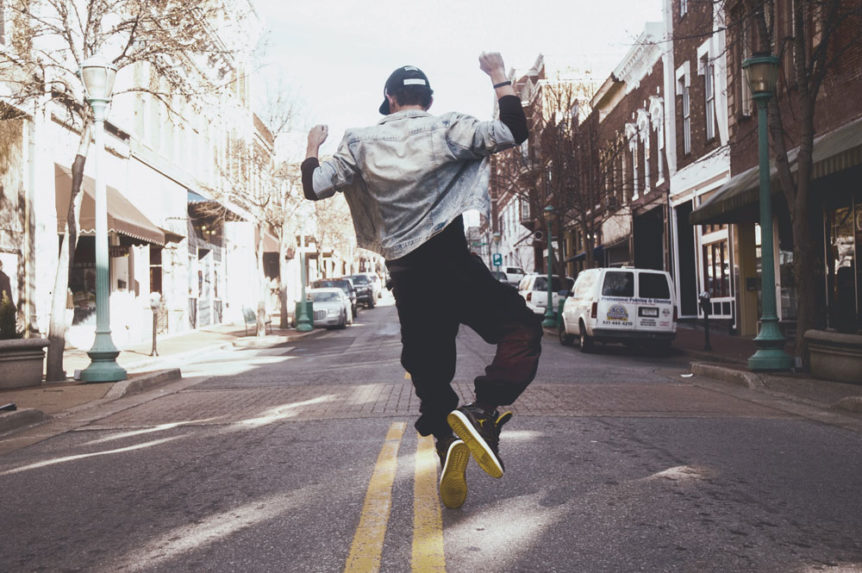 Praise the LORD, O my soul. O LORD my God, you are very great; you are clothed with splendor and majesty. The LORD wraps Himself in light as with a garment. (Psalm 104:1-2)

This continues: “Celebrating the Lord Using Psalm 104.” You can read Part 1 and Part 2 here.

Wallace Stegner (1909-1993) was an American writer. His mother died at the age of fifty and when Wallace was eighty, he finally wrote her an overdue thank you note, “Letter, Much Too Late.” Wallace admitted to taking his mom for granted and regretted waiting so long to say how much he treasured her before and after her passing. Stegner praised her for being a virtuous and faithful mom who raised two sons during hard times. She was an example of goodness, a giver, and an encourager, even to selfish people. Wallace remembered his mother’s strength and cheerfulness and wrote: “You never lost an opportunity to sing.” As long as she lived, Stegner’s mother sang, grateful to God for large and small blessings.1

The writer of Psalm 104 may be King David and he clearly loves the Lord who first loved him. David lifts up God’s name, not taking the Lord for granted, but remembering, recounting, reciting many of the Lord’s excellencies and what God has done in His works of creation and providence. David is offering up a sacrifice of praise, singing to the Lord with all His heart, soul, mind, and strength. I want us to be like that and, with the Spirit’s blessing, Psalm 104 can help us.

Praising God Who is Light

When the Psalmist says, “The LORD wraps Himself in light as with a garment,” he is using poetic language to echo the rest of Bible’s teaching:

God is the blessed and only Ruler, the King of kings and Lord of lords, who alone is immortal and who lives in unapproachable light. No one has seen or can see God and to Him belong honor and might forever….God is light; in Him there is no darkness at all….The Lord is my light and my salvation—whom shall I fear? The Lord is the stronghold of my life—of whom shall I be afraid?…You are the fountain of life; in your light we see light….For the Lord God is a sun and shield; the Lord bestows favor and honor; no good thing does He withhold from those whose walk is blameless….The Lord is God, and He has made His light shine on us.2

God (Father, Son, and Spirit) is light, not only a light or the light, but light itself and the Source of all created light. The Lord of the Bible is morally perfect and pure, unlike mythical “gods” of the ancient world. Their make-believe deities were angry, spiteful, depraved characters. God is morally bright in Himself and He creates physical light and life out of darkness. He is the Source of all health and perfection. And the Source of all intellectual wisdom, insight, and knowledge. He is the Source of all moral and ethical light. God defines and determines what is righteous and evil, based on His own personal integrity. We human beings have a mix of good and bad in us, but John says: God is light; in Him there is no darkness at all. He cannot be tempted by evil, nor does He tempt anyone.

In 2010, astrophysicist Paul Crowther announced that his research team discovered the brightest star ever found in the universe. It is 265 times larger than our sun and 10 million times brighter! The star is currently named R136a1 and gives a tiny hint of what God’s glorious presence is like. Scripture says that the Lord is a personal, divine being who radiates beautiful, life-giving light. So our Lord (Father, Son, and Spirit) deserves and demands our highest praise and thanks because His kingdom, power, and glory last forever. R136a1 is a great star, but the Lord its Creator and He is the greatest light.

When we consider Scripture truth about God, it fills us with wonder, love, and praise for Him. He wants us to be amazed by Him, to be humble before Him, and to run to Him for refuge because the Lord loves us with an everlasting love and upholds us with Christ’s everlasting arms.

“The LORD wraps Himself in light as with a garment” remembers God’s work of making the universe. The Lord is absolutely holy and pure in His nature and character and so it follows that He creates light on the first day.

In the beginning God created the heavens and the earth. Now the earth was formless and empty, darkness was over the surface of the deep, and the Spirit of God was hovering over the waters. And God said, “Let there be light,” and there was light. God saw that the light was good, and He separated the light from the darkness. God called the light “day,” and the darkness He called “night.” And there was evening, and there was morning—the first day.3

Psalm 104 reminds us that God the Father, Son, and Spirit pre-existed in eternity past, before the beginning of time. The Lord made everything out of nothing by His powerful word; He spoke it into existence. He gave the command and His creation came forth, by fiat, by God’s authoritative determination. We cannot prove this by science, because no one else was there to witness the Lord’s action. And no scientist can disprove the Genesis account for the same reason. Christians believe God and His Scriptures by faith.

Now faith is confidence in what we hope for and assurance about what we do not see. This is what the ancients were commended for. By faith we understand that the universe was formed at God’s command, so that what is seen was not made out of what was visible….And without faith it is impossible to please God, because anyone who comes to Him must believe that He exists and that He rewards those who earnestly seek Him.4

Hilary of Poitiers (310–367), the Christian theologian, reminds us that the Lord is a competent witness, being fully known only by Himself. Hilary wrote, “The perfection of learning is to know God in such a way that, though you realize He is knowable, yet you know Him also as indescribable.” The Lord is the Originator of all natural light and spiritual enlightenment, but God the Holy Spirit must first turn on the switch of faith for us to see properly. Let’s ask Him to do that for us.

God delights in His creation and He delights in people who trust and obey Him. Praise the Lord!

To be continued. You can read Celebrating the Lord Using Psalm 104 (Part 4)