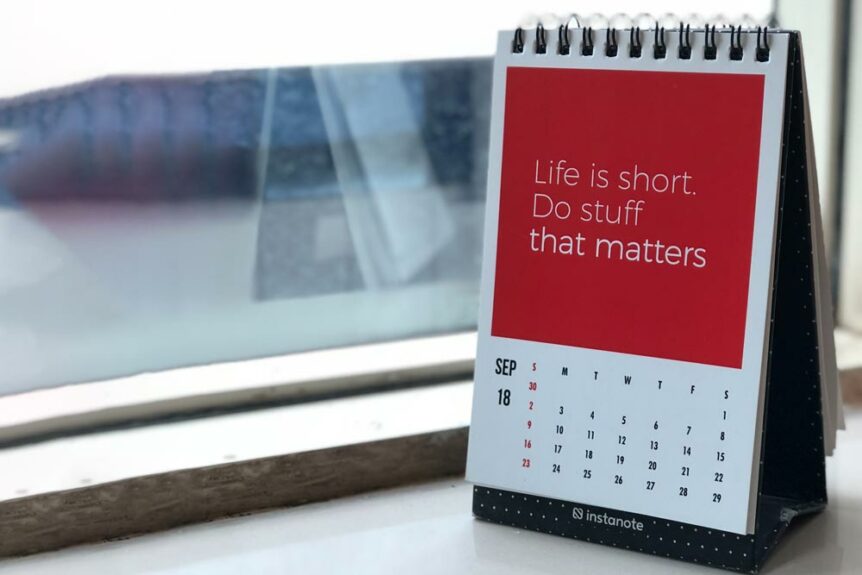 Our English word “mission” comes from the Latin “missio” which means sending. God the Father sent His Son to be the Savior of the world.1 And Christ sends every Christian and every local congregation into the world to follow His marching orders. Individually and together we are all on the King’s business.

We are to be witnesses for Christ and disciple-makers. Jesus said: “This gospel of the kingdom will be preached in the whole world as a testimony to all nations, and then the end will come….Repentance for the forgiveness of sins will be preached in my name to all nations, beginning at Jerusalem. You are witnesses of these things.”2 Christ the God-man saves us by His sinless life, His crucifixion and atoning death, His bodily resurrection, His sending the Spirit, His eternal alive-ness, His presence with us, His ongoing help and prayers for us, and His certain return for us at the end of the age. Jesus invites sinners to come to Him for eternal life, turning from their wrongs and trusting in Him alone for salvation. Then He changes our whole lives.

We are Saved to Point Others to Jesus

Gregory Reynolds tells how he went from being a hippie to an Orthodox Presbyterian pastor. He grew up with no interest in Christianity, but his mother was a believer. During college, he fell in with the 1960s counterculture, blending Eastern religion and American optimism. He joined a commune that destroyed his naïve confidence in the inherent goodness of humanity, seeing members mooching off their parents and shirking moral responsibilities. He went to Oregon seeking peace and love, but now he felt the weight of his ideals collapsing.

Reynolds was despairing and desperate, but not because of others. He saw that his own heart was dark and selfish. He was living for his own pleasure and satisfaction. Then he realized his mom was right: Jesus had died for sinners just like him. He grabbed his Bible and turned to the book of Jonah, where he read: “But Jonah ran away from the Lord.…” Reynolds said: This was me, fleeing from the God who graciously let the Woodstock generation swallow me up and spit me back out, all so He could get my attention.

Reynolds soon read the Bible voraciously, quickly latching onto John 8:31–32: “If you hold to my teaching, you are really my disciples. Then you will know the truth, and the truth will set you free.” Having received Jesus’ salvation by faith, Reynolds now wanted to tell everyone the liberating good news of Christ. He went on to study with Francis Schaeffer at L’Abri Fellowship in Switzerland, then seminary, and he has served for 40 years in pastoral ministry. He says: “Sixties revolutionary fervor did nothing but plunge me into despair. Now, thanks to Christ, my hope is built on Him, the solid rock, not sinking sand.”3

Our God is a missionary God and we must share in His mission. We are Christ’s ambassadors, as though God were making His appeal through us. We speak for Christ when we plead, “Come back to God!…Be reconciled to Him.”4 But words are not enough.

Demonstrating Love in Action to People

Along with evangelism, Christians are to practice deeds of mercy, kindness, and compassion in Jesus’ name. “God anointed Jesus of Nazareth with the Holy Spirit and power, and He went around doing good and healing all who were under the power of the devil, because God was with Him.”5 We are to do good to everyone, and especially to those of the household of faith.6 Demonstrating love to enemies of Jesus’ gospel, instead of taking revenge, may bring about their repentance and salvation and the Lord will reward us.7 Will we trust and obey God?

Marc J. Dunkelman wrote The Vanishing Neighbor: The Transformation of American Community (2014). He reports that few Americans today know their neighbors’ names, and far fewer interact with them often. That’s a big drop from fifty years ago, when a third of Americans hung out with their neighbors at least twice a week, and only a quarter reported no interaction at all. Dunkelman noted, “There used to be this necessity to reach out and build bonds with people who lived nearby. From the 1920s to the 1960s there was this sort of cohort effect, in which people were more inclined in many cases to find security that existed in neighborhoods. They depended on one another much more.” This is not a good trend. We need one another.

Christians, let’s re-commit ourselves to be real neighbors and Good Samaritans to people in need who cross our paths. Scott Demers was in one subdivision to fix water sprinklers. Instead, he ended up saving a life. He heard the loud commotion of a serious traffic accident. Giuliana Tutrone had been hit by a drunk driver. Demers had no prior medical training, but he jumped into action. Seeing her blood spurting out, Demers took off his shirt and applied pressure to Giuliana’s wound. She was transported to a nearby hospital where doctors performed emergency surgery. Praise God, Giuliana was expected to make a full recovery.8

When we offer assistance to a stranger in times of crisis, Christians demonstrate the work of God’s Holy Spirit in us and His fruit in our lives, showing others what it means to be an authentic follower of the Lord. Scripture says: “We are God’s workmanship, created in Christ Jesus for good works, which God prepared beforehand, that we should walk in them….Do not neglect to do good and to share what you have, for such sacrifices are pleasing to God.”9

J. I. Packer says: This gives credibility our proclamation of a Savior who makes sinners into lovers of God and of their fellow human beings….Good works should be visible to back up good words.10