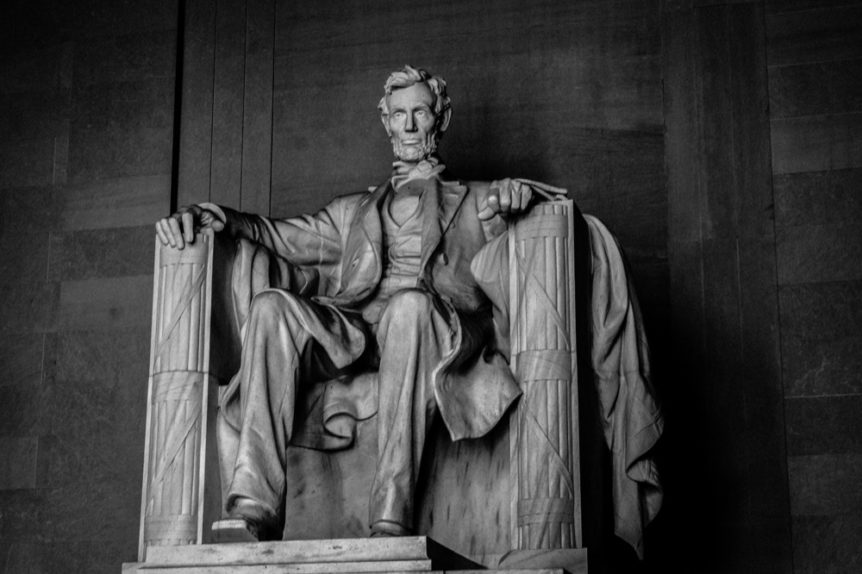 Now that you have been set free from sin and have become slaves of God, the benefit you reap leads to holiness, and the result is eternal life. (Romans 6:22)

History of the Holiday

Juneteenth, also known as Freedom or Emancipation Day, is a U.S. holiday that commemorates slavery’s abolition in Texas in 1865. The name combines June and nineteenth. President Lincoln issued the Emancipation Proclamation in 1862. However, Texas, as part of the Confederacy, resisted freedom for its 250,000 slaves. On June 19th, federal troops arrived in Galveston, TX to enforce the emancipation and announced: “All slaves are free. This involves absolute equality of personal and property rights between former masters and slaves. They may now become employers and hired laborers.” Former slaves in Galveston rejoiced in the streets with happy celebrations and the good news spread across the State.

Some slaves stayed on to work for wages, while others left immediately after the order was read. Some headed North and some went to other Southern states looking for family members they had lost. As families re-united, they remembered gladly the day they acquired their freedom and began to celebrate it as Juneteenth. The day gained further prominence during the Civil Rights Movement of the 1950s and 1960s and is now celebrated in most of our 50 states.

This holiday reminds me that King Jesus came down from Heaven 2,000 years ago to emancipate, release, and deliver His people from guilt and darkness and the grave. Christ announced:

The Spirit of the Lord is on me, because He has anointed me to preach good news to the poor. He has sent me to proclaim freedom for the prisoners and recovery of sight for the blind, to release the oppressed, to proclaim the year of the Lord’s favor.1

Jesus said, “Very truly I tell you, everyone who sins is a slave to sin.”2 So all of us need Christ’s liberation, not just African-American slaves or people in prison. Through His apostles, Jesus speaks often about liberty and declares:

It is for freedom Christ set us free, but not to indulge the sinful nature; serve one another in love. God’s entire law is summed up in the command: “Love your neighbor as yourself.” If you keep biting and devouring each other you will destroy each other. Live by the Spirit, and you will not gratify the desires of the flesh….In Christ and through faith in Him we approach God with freedom and confidence….Live as free people, but do not use your freedom as a cover-up for evil; live as God’s servants. Show proper respect to everyone, love the family of believers, fear God….Whoever looks intently into God’s perfect law that gives freedom, and continues in it—not forgetting what they have heard, but doing it—they will be blessed in what they do.3

Applying Bible Truth to Us

Slaves in Texas were legally free for two years before they knew it. Jesus’ followers are spiritually, practically, eternally free in Christ, but often we don’t realize our wonderful privileges. Sometimes we don’t live like redeemed people. Often we still behave like slaves to sin and Satan. Our Christian liberty never gives us the right to do whatever we want, but rather freedom to do what King Jesus commands. That is always best for us. The Lord teaches that we are most free when we are controlled by God the Holy Spirit, not by our sinful, selfish desires.

What about you? Are you free in Jesus Christ? What would others say about you? What does the Lord see in you?