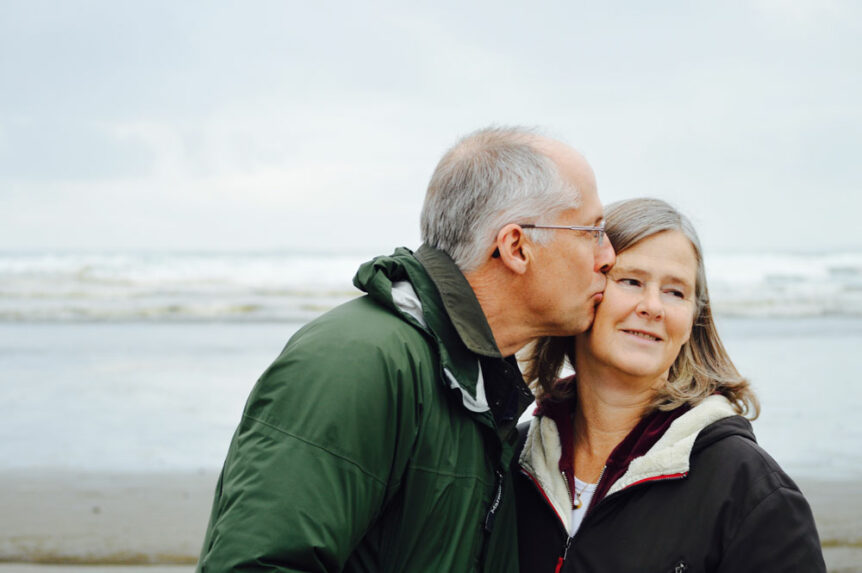 Because of the Lord’s great love we are not consumed, for His compassions never fail. They are new every morning; great is your faithfulness. (Lamentations 3:22-23)

This builds on previous posts. You can read Christ is My Inheritance; and Our Bigger Inheritance

Thomas O. Chisholm (1866–1960) was born in a log cabin in Kentucky. He was educated at a little country schoolhouse, and at age 16 began teaching there. He became a Christian at age 27 and with no academic training was ordained to the Christian ministry at age 36. Chisholm served as a pastor for a year, but an illness forced him to resign. Then he worked in the insurance business, suffered poor health most of his life, and never made much money. But he said, “God has given me many wonderful displays of His grace, mercy, and providing care which have filled me with astonishing gratefulness.”

Chisholm wrote over 1,200 Christian poems over his lifetime. The best known is the hymn, “Great Is Thy Faithfulness” based on the Scripture above. The Bible sometimes speaks of the saving blessings and benefits Christ’s followers receive as our inheritance, portion, or heritage in Jesus.

1 Peter 1:3-4 is an important passage on our Christian inheritance. It says: “Praise be to the God and Father of our Lord Jesus Christ! In His great mercy He has given us new birth into a living hope through the resurrection of Jesus Christ from the dead, and into an inheritance that can never perish, spoil or fade. This inheritance is kept in heaven for you.” Notice several things from this passage:

The Inheritance Belongs Only to Jesus’ Family

The Christian inheritance belongs only to people who are born again by God the Holy Spirit, adopted by God the Father, and walking with Christ as His little brothers and sisters. Without the family connection to God the Holy Trinity, we have no share in the Christian inheritance. The Lord invites people from every nation, tribe, language, and ethnicity to return to Him. But Scripture says that we must accept, believe, cling to, trust, and rely on Jesus, God’s Son. Then we have eternal life (life with God) as a present and future possession. Those who refuse, reject, disobey, and deny Christ without repenting will never have and enjoy eternal life. God will continue to be angry with those people.1

An Invitation for You

Now if we are children, then we are heirs—heirs of God and co-heirs with Christ (Romans 8:17)

Our Inheritance in Jesus Cannot Perish

Our Christian blessings are as undying, enduring, and perpetual as the Lord Himself. Everything on earth is in the process of decaying, rusting, or falling apart. Our houses, cars, and most things we own all wear out and break down. Our human bodies are feeble and frail also. Thankfully, Christians have been born again by God’s saving work that is ever-lasting, through God’s word that lives and endures forever.3 So our treasures in heaven with Christ can never be lost and they will never lose value.4

Peter’s words here were very encouraging to Jesus’ followers in the 1st century. In 64 AD, Nero the Roman emperor began fierce persecution of Christians. In Rome, Nero burned Christians alive. Peter’s first readers had already suffered much and Peter was preparing them for future “fiery trials.”

Even today (2020), The Pew Research Center reports that over 75% of the world’s population lives in areas with severe religious restrictions, and many Christians suffer under that. The United States Department of State reports that Christians in more than 60 countries face persecution from their governments or surrounding neighbors simply because of their allegiance to Jesus. Christians are  imprisoned, tortured, raped, and killed because of their attachment to Christ. Many have their homes and other assets seized by persecutors.

Recently, Hurricane Hanna hit Texas, Mexico, Cuba, Haiti, and the Dominican Republic causing fatalities and property damage. Hurricane Harvey hit Houston in 2017 and caused at least 107 confirmed deaths and $125 billion in property damage. Surely all Christians need reminding that our Christian salvation is imperishable because everything else can be taken away from us.

Myths of the Imperishable

The Greek word for imperishable in 1 Peter 1:4 is amarantos and it literally means unfading. An ancient story said that amarantos was a flower hidden by Greece’s mythical gods and that the person who found it would become immortal. One of Aesop’s Fables (6th century BC) said the amaranth flower would never lose its color or die, even if cut. In John Milton’s “Paradise Lost” (first published in 1667), the amaranth flower was said to grow in the Garden of Eden, near the tree of life. But all these stories are fiction and we can’t hang our hope on legends.

Our God is True

Thank God, Scripture says the Father, Son, and Holy Spirit is immortal and He lives in unapproachable light. To Him be honor and might forever. Amen….Jesus Christ is the same yesterday and today and forever.5

Praise the Lord that in changing times, we trust the unchanging God. The Lord is King for ever and ever. He will never perish and He will never forget the needy. The hope of the afflicted will never perish. Blessed are Jesus’ meek followers, for they will inherit a new heaven and a new earth, where righteousness dwells.6