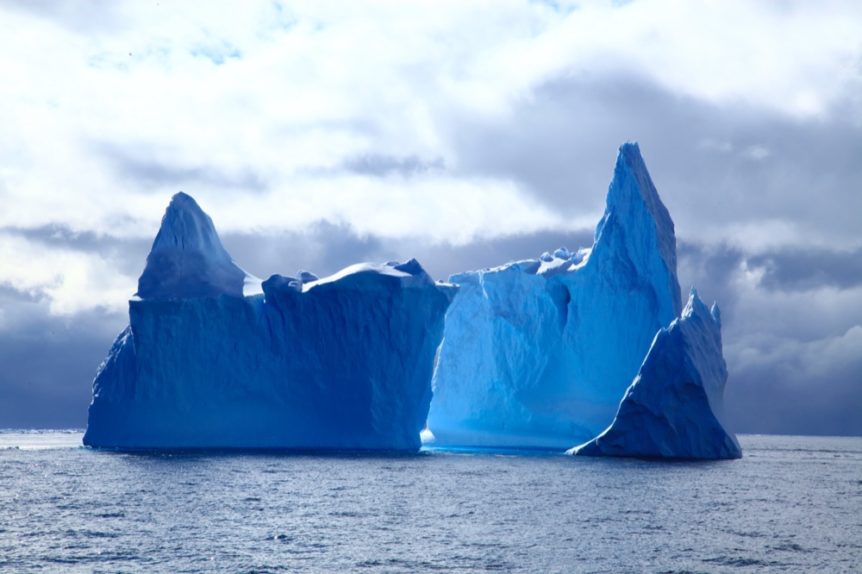 God (Father, Son, and Holy Spirit) is the Master Planner. He maps out His eternal plans of creation, providence, and salvation and then carries out those plans in His perfect way and timing. The Lord created humankind (male and female) in His own image and likeness to imitate Him in caring for God’s creation. That includes planning: The plans of the diligent lead to profit as surely as haste leads to poverty. (Proverbs 21:5)

James C. “Jim” Collins (born 1958) is an American author, consultant, and lecturer on business sustainability and growth. Many of his writings echo Jesus’ Scripture wisdom. Collins writes about “Productive Paranoia” and asserts: “The only mistakes you can learn from are the ones you survive.” (p. 91, Great By Choice) Productive Paranoia doesn’t mean walking around scared, afraid to take action, or suspicious. It means constantly asking “What If” and getting ready to respond to danger, obstacles, and threats. Anticipating and planning for potential challenges and disasters is critical to success and is frequently taught in the Bible.

Proverbs 27:12 A prudent person foresees danger and takes precautions. The simpleton goes blindly on and suffers the consequences. (See also 22:3)

Collins tells the true story of a great dogsled race to the South Pole in 1912 between Roald Amundsen (Norway) and Robert Scott (England). Both explorers and their teams set out from Antarctica toward the South Pole. They raced the same distance, in the same weather, but only one team survived and won. Scott and his team all died from a combination of exhaustion, starvation, and extreme cold. They were 11 miles shy of the final supply depot and falling short meant death. Historians describe Scott’s planning as haphazard and flawed, lacking foresight, preparedness, prudence, caution, and carefulness.

The Secret to Survival

Amundsen won because he was methodical and meticulously prepared. He was fanatical about training and meeting his daily goals despite bad weather. He focused on an intermediate 20 mile goal every day, no more, no less. He was consistent and disciplined in sticking with his wise plan.

Amundsen was also obsessive in other helpful, productive, and constructive ways. He went to live with Eskimos to learn how to prepare for severe weather conditions. He marked supply depots in advance. He tripled his estimate of supply needs. No detail was overlooked; he was painstakingly prepared. He believed “good luck” was the result of good planning.

Collins comments that Amundsen’s faithful commitment to a “20 miles a day march” is like the tortoise in Aesop’s Fable, “The Tortoise and the Hare,” and led to success. Scott’s tendency to rush ahead with 30-40 mile days and then take breaks, was like the reckless rabbit and led to failure. With God’s help, Christians need to exercise self-control in an out-of-control world. It is a fruit of the Holy Spirit’s presence in our lives. It’s best to follow Christ daily, with consistence and persistence. If we have stumbled and wandered from God’s path, let’s return to Him ASAP. Otherwise our heart may harden against the Lord and recovery becomes harder. Regular Christian discipline, trusting and obeying God, and repenting and believing on Jesus, is more important than occasional spiritual highs which last a short time until the glow wears off.

Roald Amundsen (1872-1928) emphasized foreseeing difficulties and taking precautions to avoid or survive them. He said that victory awaits those who have things in order. People call it good luck, but defeat is likely for those who neglect to take the necessary precautions. People call it bad luck, but it’s really bad preparation. Amundsen would agree with American author Jim Rohn (1930-2009) who stated: We must all suffer from one of two pains, the pain of discipline or the pain of regret. The difference is that discipline’s pain weighs ounces while regret’s pain weighs tons.

We must plan; that’s our duty. But the results and outcomes remain in God’s hands alone. So remember Proverbs 16:9—In their hearts humans plan their course, but the Lord establishes their steps.

These are excerpts from Leadership class at Belhaven University, also used in other teaching, counseling and prison ministry.

To be continued. You can read Planning and Productive Paranoia (Part 2)