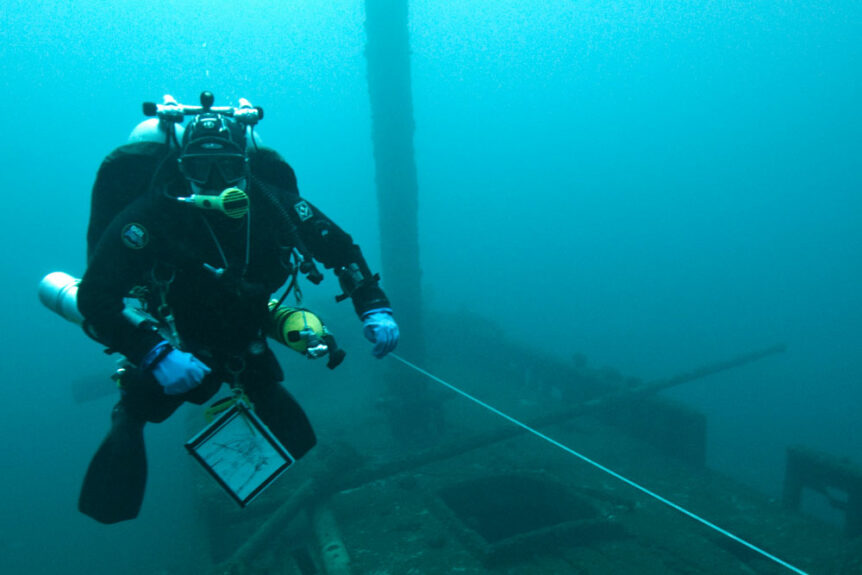 This builds on Christ and GIGO (garbage in, garbage out) and Jesus’ Noble Ones

Lesson from the Dallas Cowboys

James “Jimmy” Johnson served as head coach of the Dallas Cowboys for five years. Under his leadership, the Cowboys won back to back Super Bowls in 1993 and 1994. Coach Johnson gave a pep talk to his players before the 1993 Super Bowl: “I said that if I laid a two-by-four across the floor, everybody would walk across it easily and not fall, because our focus would be simple: walking the plank. But if I put that same board 10 stories high between two buildings, only a few would make it, because we’d focus on falling. I told them not to focus on the crowd, the media, or the risk of failing, but to focus on each play of the game as if it were a good practice session.” With that wise advice, the Cowboys won the game 52-7.

For now, let’s focus on thinking and practicing Christ-like virtues. The whole Bible teaches that we are saved by God’s grace to live a holy Christian life. Ephesians 2:10 says: “We are God’s handiwork (workmanship, poiema in Greek), created in Christ Jesus to do good works, which God prepared in advance for us to do. ” This is not an ascetic, gloomy, or solitary life. Philippians emphasizes joy in following Christ. The Christian life is to be regulated by God’s Scriptures, empowered by God the Holy Spirit, leading to faithfulness in Christian duty. The Lord intends us to live above the world’s sinful ways, even while we still live here in this fallen world.1

Jesus sent His Apostle Paul to teach us: Whatever is true, noble, right, pure, lovely, admirable, excellent, or praiseworthy, think about such things. Whatever you have learned or received or heard from me, or seen in me—put it into practice. And the God of peace will be with you. (Philippians 4:8-9)

Let Us Think and Practice What Is Right

Jesus said: Blessed are those who hunger and thirst for righteousness, for they will be filled. The Lord will fully satisfy us with His goodness.2 God’s whole Bible teaches us how to do what is right and just and fair in His sight. So we study the Scriptures, not being content with head knowledge only, but asking the Lord to sanctify us through and through.

Pastor Tryon Edwards (1809-1894) wrote: “Thoughts become words, words become deeds, deeds become habits, habits become character, and character becomes destiny. Therefore watch the thoughts of your mind with the sleepless eye of your mind.” Philosopher Ralph Waldo Emerson (1803–1882) said something similar: “Sow a thought and you reap an action; sow an act and you reap a habit; sow a habit and you reap a character; sow a character and you reap a destiny.” Both authors remind us that rebelling against the Lord or carelessness in small ways can lead to big disasters.

USA Today reported that scientists now believe that the Titanic sunk because of small leaks, not a giant gash. The Titanic was a British luxury passenger liner that sank in 1912, during its maiden voyage, from England to New York City. About 1,500 passengers and crew were killed in this famous modern tragedy. The old theory was that the ship hit an iceberg, which tore a huge hole in its side. Divers in 1997 used sound waves to examine the wreckage, buried in mud under two miles of water. Instead of a huge gash, they found six narrow slits across the six watertight holds. Those small leaky spots sunk the 900-foot long cruise ship.3

Likewise small sins, invisible to most people, if not dealt, with can be deadly. They can sink our character and reputation and bring dishonor on the Lord. No wonder Jesus said: “You are the salt of the earth. But if the salt loses its saltiness, how can it be made salty again? It is no longer good for anything, except to be thrown out and trampled underfoot….In the same way, let your light shine before others, that they may see your good deeds and glorify your Father in heaven.”4

Let Us Think and Practice Purity

God justifies Jesus’ followers by the act of His free grace (unmerited favor). He completely pardons all our sins and accepts us as righteous in His sight only because He counts Christ’s righteousness as ours. Justification is received by faith in Jesus alone. Thank God! At the same time He justifies us, God also puts His Holy Spirit in us to sanctify (change) us. The Lord renews our whole person in His image, and makes us more and more able to die to sin and live for righteousness.5

If Christ justifies you, He will sanctify you! It’s a package deal. He will not save you and leave you in your sins.6 In John 8:11: Jesus declared, “I do not condemn you. Go now and leave your life of sin.: He said: “Blessed are the pure in heart, for they will see God.7 Entry into fellowship with God and eternal life is possible only by God’s saving work in us. He gives us new birth, forgiveness, and purification by Jesus’ life, death, and resurrection. And Christ was raised from the dead through the Father’s power, so that we too may live a new life, more and more pure in mind, heart, and behavior.8 Moral purity is similar to righteousness and holiness.

The Lord Keeps Purifying Us

Knowing that some readers are saddened by their small progress in trusting and obeying Jesus, I remind you of a great quote from C. S. Lewis:

No amount of falls in following Christ will undo us if we keep on picking ourselves up each time and coming back to the Lord, beginning again to follow Him. We shall be muddy and tattered children by the time we reach home (Heaven). But the baths are all ready, the towels are out, and the clean clothes are in the cupboard. The only fatal thing is to give up following Christ. When we notice the dirt of our own remaining sins, Jesus is nearest to us. It is the very sign of His presence.9

Christians keep on repenting and believing on Jesus all our lives, until He takes us home.

A Prayer from Psalm 51

How should we pray? Some Christians use all or part of King David’s Psalm 51 every day in prayer. That’s a great idea. Here’s a portion:

Have mercy on me, O God, according to your unfailing love.
According to your great compassion blot out my transgressions.
Wash away all my iniquity and cleanse me from my sin.
Create in me a pure heart, O God, and renew a steadfast spirit within me.
Restore to me the joy of your salvation…
And grant me a willing spirit, to sustain me.
(Psalm 51:1-2, 10-12)