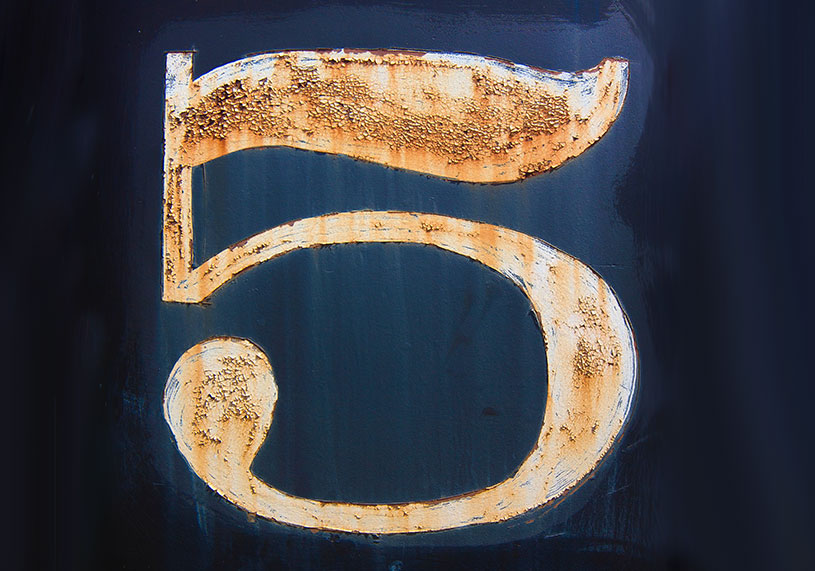 This article was originally written to answer a question at Belhaven University: What are The Five Points of Calvinism? Are they biblical?

I love the Lord (Father, Son, and Holy Spirit) because He first loved me. And I love His Scriptures because God the Holy Spirit is their ultimate Author, moving the human writers. These Five Points are about God’s power and sovereignty in the way He saves people, so they are also called the doctrines of grace. The Five Points are central to Scripture’s message of: humbling human pride; exalting God’s grace and glory in salvation; and promoting lives of grateful obedience in Christ’s followers. I agree with these truths enthusiastically. I was a hell-deserving sinner and I am now Jesus’ follower only by the Lord’s saving love, grace, and mercy to me, not because of anything I am or have done. However, I rarely refer to the Five Points by name. Instead I teach these truths directly from the Scriptures, in the Bible’s own language, context, balance, and proportion.

The Five Points were NOT developed by John Calvin (1509-1564), but were affirmed by the Synod of Dordt (1618-1619) in the Netherlands (Holland). The Five Points are not a comprehensive summary of Reformed doctrine, but an exposition of God’s sovereignty in salvation, arranged to address errors raised by the Dutch followers of Jacobus Arminius (1560-1609). I will not recount the history of the debate but rather provide some specimen Scriptures and a short statement of what the Bible teaches on these subjects.

Scriptures: Jeremiah 17:9 The heart is deceitful above all things and beyond cure. Who can understand it? Romans 3:10-18 There is no one righteous, not even one; there is no one who understands, no one who seeks God. All have turned away, they have together become worthless; there is no one who does good, not even one. Their throats are open graves; their tongues practice deceit. The poison of vipers is on their lips. Their mouths are full of cursing and bitterness. Their feet are swift to shed blood; ruin and misery mark their ways, and the way of peace they do not know. There is no fear of God before their eyes. Ephesians 2:1-2 You were dead in your transgressions and sins, in which you used to live when you followed the ways of this world and of the ruler of the kingdom of the air, the spirit who is now at work in those who are disobedient. See also Gen 6:5; 8:7-8; Rom 8:7-8.

Doctrine: Adam and Eve’s disobedience to God brought about the Fall of humankind. Since the Fall, sin has infected and damaged every part of every person’s being: our thinking (mind), our emotions (heart), and our will (choices, decisions). Apart from God’s grace, we are completely sinful, incapable of pleasing God. Good deeds are only those which are done out of faith in Jesus Christ, obedient to God’s moral law, and done for the Lord’s glory. We are not as bad as we could be, but we are thoroughly affected by sin. In Adam, all humankind fell into a condition of sin, misery, and curse. We all share in Adam’s guilt (Original Sin) and our specific acts of disobedience show that we have inherited Adam’s sin disease. Apart from God’s grace, we are subject to all the miseries of this life, to death itself, and to the pains of hell forever.

Scriptures: Romans 8:29-30 Those God foreknew He also predestined to be conformed to the likeness of His Son, that Jesus might be the firstborn among many brothers. And those He predestined, He also called; those He called, He also justified; those He justified, He also glorified. Ephesians 1:4-5 God chose us in Christ before the creation of the world to be holy and blameless in His sight. In love He predestined us to be adopted as His sons and daughters through Jesus Christ, in accordance with His pleasure and will. Ephesians 1:11-12 In Christ we were also chosen, having been predestined according to the plan of God who works out everything in conformity with the purpose of His will, in order that we, who were the first to hope in Christ, might be for the praise of His glory. See also John 15:15; Acts 13:48.

Doctrine: From all eternity and entirely because it pleased Him, God chose (elected) some people to have everlasting life in Christ, passing by others. The marvel of marvels is not that God, in His infinite love, has not chosen all of this guilty race to be saved, but that He has chosen any (Benjamin B. Warfield). We are like burning sticks snatched from the fire (Zech 3:2). God freed these people from sin and misery by a covenant of grace and brought them to salvation by Jesus our Redeemer. Jonah 2:9—Salvation comes from the Lord.

Scriptures: Matthew 1:21 Give Him the name Jesus, because He will save His people from their sins. John 6:37,39 All that the Father gives me will come to me, and whoever comes to me I will never drive away. And this is the will of God who sent me, that I shall lose none of all He has given me, but raise them up at the last day. John 10:11 I am the Good Shepherd who lays down His life for the sheep.  John 15:13 Greater love has no one than this, that He lay down His life for His friends. Eph 5:25 Christ loved the church and gave Himself up for her. See also Rev 13:8.

Doctrine: All of the texts above (and others) assert that Christ has purchased salvation for His people, His sheep, His friends, His Bride whom the Father has given to Him. The value of Jesus’ sacrifice is so high and His merit so extensive, that its worth is sufficient to cover the sins of all. But the atonement’s benefits are efficient for believers only, God’s elect. John Piper: Limited Atonement is not a good label. But the “limitation” is in God’s conscious design or intention of the atonement. God really accomplishes, through Jesus’ atonement, the conversion of a definite group of people, not just make it possible for all people to believe. C. H. Spurgeon: I would rather believe a limited atonement that is successful for all the people for whom it was intended, than a universal atonement that is not successful for anybody, except that people’s free will be added to it.

In light of these Bible truths, I join in Paul’s Doxology from Romans chapter 11:

Oh, the depth of the riches of the wisdom and knowledge of God! How unsearchable His judgments, and His paths beyond tracing out! Who has known the mind of the Lord? Or who has been His counselor? Who has ever given to God, that God should repay them? For from Him and through Him and for Him are all things. To Him be the glory forever! Amen.

To be continued. You can read The Five Points of Calvinism (Part 2)