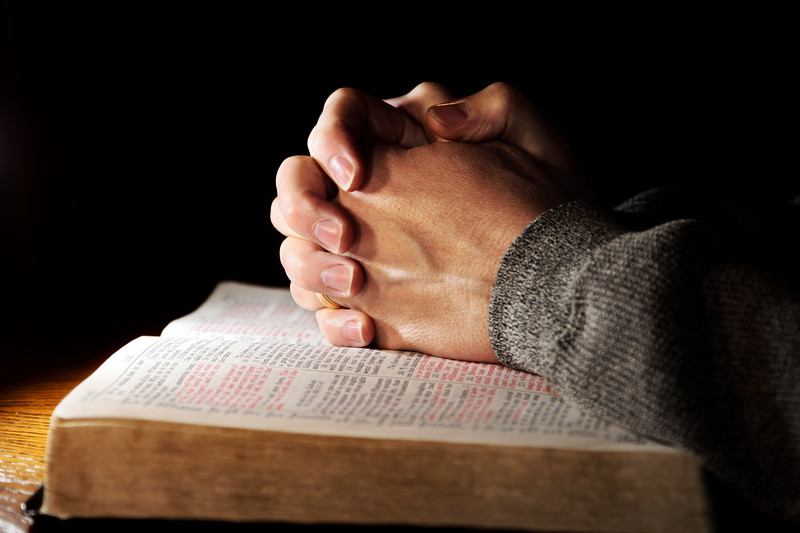 If my people, who are called by my name, will humble themselves and pray and seek my face and turn from their wicked ways, then will I hear from Heaven and will forgive their sin and will heal their land. (2 Chronicles 7:14)

Beginning in 1857, a revival broke out among Christ’s people in “union prayer meetings.” In the awakening that followed, nearly 1 million Americans turned to Jesus Christ, began following Him, and became involved in churches. U.S. population was then 30 million. The Civil War’s outbreak in 1861 interrupted the prayer meetings, but the revival continued among troops on both sides.

A Time of Great Need

The years leading up to 1857 saw growth and prosperity for America. Population was booming. People and businesses were prospering. The “cares of the world” captured American minds and hearts, choking out interest in Christ’s kingdom (see Luke 8:14). Drunkenness was rampant and the nation was divided over slavery. Churches declined in numbers, strength, and influence. Ministering in the slums of Hell’s Kitchen (in New York City), Jeremiah Lanphier (1809–1898) poured himself into serving people who were homeless, helpless, and hopeless. He went door to door sharing Jesus’ Good News and holding Bible studies.

With the growth of New York City, many wealthy people moved out. They were replaced by unchurched common laborers, many immigrants. Some churches moved out also, but North Dutch Church decided to stay and reach the people around them. They employed Lanphier as a lay missionary. He was a single 48-year-old businessman in Manhattan’s financial district selling clothing. He visited homes, distributing Bibles and tracts. With discouraging responses, he found comfort in his times of praying to Christ. Lanphier began each day going to offices, houses, and shops, but by midday he was physically, emotionally, and spiritually worn out. He discovered that, as the body needs food, his soul needs prayer. Lanphier returned often to the church building to cry out to God for spiritual strength. This fresh, personal experience of Jesus’ power suggested to Lanphier that others, especially those engaged in business, might profit from praying together.

Lanphier prayed, “Lord, what will you have me to do?” Knowing that only God can change lives, he began a weekly prayer service at the noon hour for workers and business people to commune with the Lord. He began Wednesday, September 23, 1857, with six people attending. The second week 20 attended and 40 the third week. Hunger and thirst for Christ was evident, so they soon began daily prayer meetings. People of all segments of society and denominations attended.

Jesus had people in place praying when the financial crash of 1857 hit one week after the daily meetings began. When the crash came, many businesses all over the country went bankrupt. In New York City alone, 30,000 people lost their jobs. The future of the nation was bleak.

In the midst of disaster and with hunger and thirst for Christ growing, thousands flooded to the prayer meetings. The meetings spread all over the City and then across the nation. Businesses closed to allow employees to attend. A common sign read, “We will re-open at the close of the prayer meeting”. Newspapers gave these events front-page coverage and revival spread across the country and abroad. Following Christ became a common topic of conversation. Within a year one million people turned back to God and were saved.

What about you? Will you pray, “Lord, what will you have me to do?” Will you wait on the Lord until He tells you what He desires to do through you for revival and reformation in our day? In our city? One man’s obedience in prayer began a revival that transformed our nation. Knowing what Christ did ‘yesterday’ should energize us to trust and serve Him today. Do it again, Lord! Do it again!