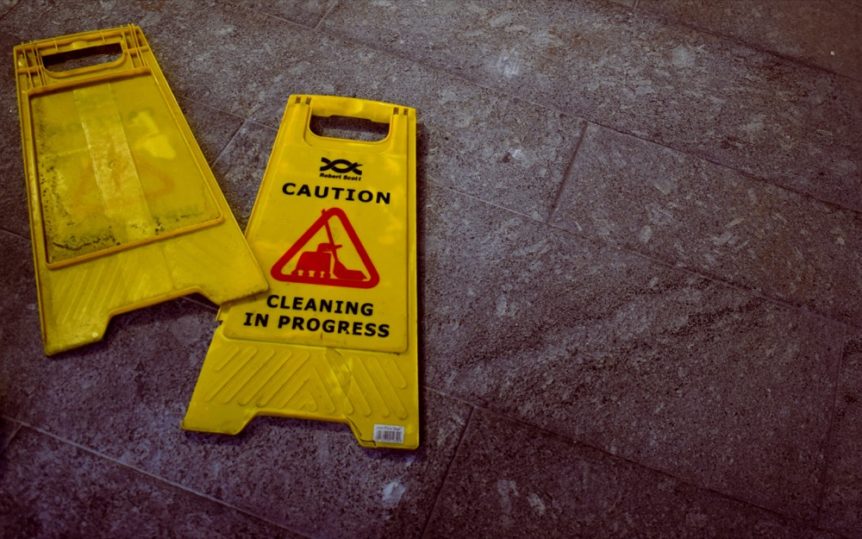 In Jesus, we have redemption through His blood, the forgiveness of sins, in accordance with the riches of God’s grace….Walk in the way of love, just as Christ loved us and gave Himself up for us as a fragrant offering and sacrifice to God….Jesus loved His church and gave Himself up for her to make her holy, cleansing her by the washing with water through the word, and to present her to Himself as a radiant church, without stain or wrinkle or any other blemish, but holy and blameless. (Ephesians 1:7;5:2,25-27)

A few years ago CNN reported, “Man Begs Wife’s Forgiveness in $17,000 Ad.” Marianne and Larry were married for 17 years, but then Marianne left. Her reasons were not reported. Marianne left Orlando, moved in with her parents in Jacksonville, and changed her cell phone number. Larry tried desperately to save the marriage, sending Marianne five-dozen roses and begging for forgiveness, pleading to restore their relationship. When Marianne did not respond, Larry took out a full-page ad in the Florida Times-Union that read: “I can only hope you will give me the chance to prove my unending love for you. Life without you is empty and meaningless.” A friend told Larry that Marianne read the ad and cried. But at the time of CNN’s reporting, Larry still had no response from her.1

This story reminds us that we have all sinned and broken our relationship with God. Nothing we do can fix or repair the breach. But the Lord takes the initiative! God the Father showed His love for us by sending His one and only Son as the atoning sacrifice for our sins. Jesus is the Savior of the world, sent by the Father that we might live through Him!2 God put His priceless “ad” on Calvary’s hilltop 2,000 years ago. Written in Jesus’ blood, God’s message says, “I love you and will forgive all your iniquity, transgression, and sin. I paid the price, I gave Christ, my Son. Repent and believe on Him. Follow Jesus.”

God Cleanses ALL Our Sin by Christ’s blood

Scripture: 1 John 1:7 If we walk in the light, as God is in the light, we have fellowship with one another, and the blood of Jesus, His Son, purifies, cleanses, and washes us from all sin.

In their book, In His Image, Dr. Paul Brand and Philip Yancey write about the purpose blood serves in the human body. They explain how blood is a perfect analogy to the Christian symbol of Jesus’ blood giving life, cleansing, and spiritual protection. The book of Hebrews teaches that the Old Testament sacrifices, even though commanded by God, were not able to clear our conscience. Only the blood of Christ, who through the eternal Spirit offered Himself unblemished to God, can cleanse our consciences from acts that lead to death, so that we may serve the living God. Now Jesus’ followers can come right into God’s presence with sincere hearts, fully trusting Him. For our guilty consciences have been sprinkled with Christ’s blood to make us clean, and our bodies have been washed with pure water. Now that we have a clear conscience, Jesus’ followers desire to live honorably in every way, pleasing the Lord who saved us, and not living only to please ourselves.3

There is a Fountain

We sing: 1. There is a fountain filled with blood, Drawn from Immanuel’s veins; And sinners, plunged beneath that flood, Lose all their guilty stains.

2. The dying thief rejoiced to see That fountain in his day; And there have I, as vile as he, Washed all my sins away.

3. Ever since by faith I saw the stream Christ’s flowing wounds supply, Redeeming love has been my theme, And shall be till I die.

4. Dear dying Lamb, your precious blood Shall never lose its power, Till all the ransomed church of God Be saved, to sin no more.

This hymn was written by William Cowper (pronounced Cooper, 1731-1800) and his poetic achievements are more amazing considering that mental illness plagued him most of his life. At age 32 he was nominated for a position requiring a public examination. William became so nervous and fearful of that exam that he tried to commit suicide and nearly succeeded. During 18 months in an asylum, Cowper read the New Testament book of Romans and was born again by God the Holy Spirit. Hymnwriter John Newton became his pastor and friend. Newton urged Cowper to serve poor people to take his mind off his depressions, poor health, paranoia, and fears of damnation. Cowper experienced emotional healing and spiritual growth and wrote 68 hymns, some well-known. His famous hymn “God Moves in a Mysterious Way” was written about the time of another battle with mental illness, during which Cowper again attempted suicide. Despite Cowper’s instability, John Newton said, “I cannot imagine someone having a closer walk with God than William maintained.” Cowper was a flawed and feeble man, but he was called, redeemed, and kept by Christ. And the Lord never abandoned him. By God’s preserving grace, Cowper continued to express his trust in Christ and on his deathbed said, “I am not shut out of Heaven after all.”

Cowper’s example reminds us that: Our guilty spirits dread to meet the wrath of Heaven: But in Christ’s righteousness arrayed, we see our sins forgiven.4 Billy Graham said, “In these days of guilt complexes, perhaps the most glorious word in the English language is ‘forgiveness’.” None of us are righteous before God on our own, but Jesus’ followers are saved by Him. We are not innocent, but our sins are washed away by Christ’s blood.

The Bathtubs in the Father’s House

C. S. Lewis encourages: No amount of falls will undo us if we keep on picking ourselves up and running back to Christ each time. We shall be muddy and tattered children by the time we reach home (Heaven), but the bathtubs in the Father’s house are all ready, towels out, and clean clothes in the cupboard. The only fatal thing is to give up coming back to the Lord. When we notice the dirt of our own sins, God is most present in us. It is the very sign of His nearness.5