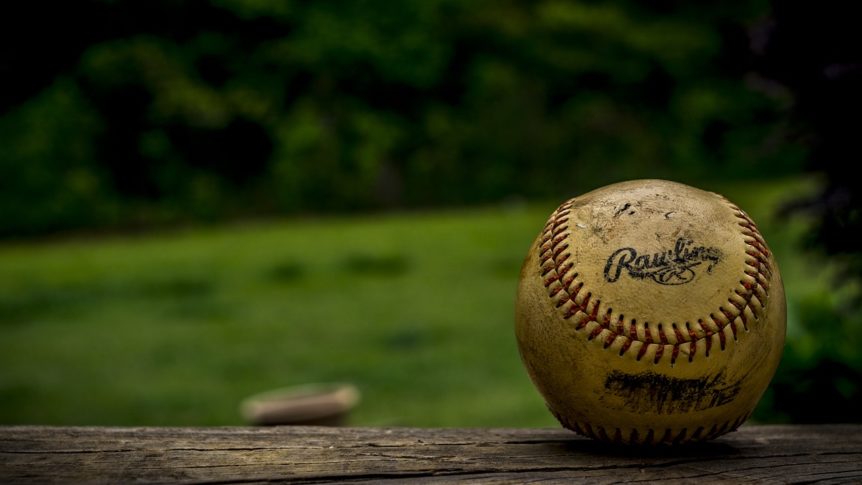 Excerpt from the class “Christ is Everything to His Followers.” Also used in pastoral care, counseling, and prison ministry.

A baseball card from 1982 was called “Baltimore Orioles Future Stars.” It originally cost a penny and it’s now worth $100. Three rookie players are pictured. Bob Bonner played 4 years, in 61 games, with 8 runs batted in. Jeff Schneider played 1 year, pitched in 11 games, and gave up 13 earned runs. The third “Future Star” played 21 years for the Orioles and appeared in 3,001 games. He batted 11,551 times, with 3,184 hits and 431 home runs during his career. His name is Calvin Edwin Ripken, Jr., elected into Baseball’s Hall of Fame in 2007.

Ripken is nicknamed “The Iron Man” because he battled pain, sickness, and fatigue, never missing a day’s work for 16 years. He was a 19-time All-Star, two-time Most Valuable Player, won two Gold Glove Awards, and broke Lou Gehrig’s record for consecutive games played, a record that stood for 56 years! Ripken was called the nicest and the hardest working man in baseball, but he didn’t claim special credit. He says he was just doing his job, like we all should.

If Bonner or Schneider bragged, “My baseball card is worth $100!,” we’d laugh. The card’s value has nothing to do with them. That’s as silly as coming to Christ and pointing to our good works, statistics, achievements, performance, or reputation, and asking, “Is this good enough?” If we hold up our efforts to God, we don’t have a chance; we are lost. But when we trust in Jesus as God’s Unique Son and rely on His obedience, death, and resurrection in our place, Christ’s statistics become ours and we are priceless to God because Jesus stands with us.

To all who receive Christ, who believe in His name, He gave the right to become children of God….For we are God’s masterpiece. He has created us anew in Christ Jesus, so we can do the good things He planned for us long ago. (John 1:12; Eph 2:10)

Our connection with Jesus gives us doubly precious value to God, but this must not make us proud. We should be humble before the Lord and in our dealings with others. Our worth, merit, excellence, honor, nobility, and significance all come from being linked to Christ. He gets all the glory and praise! (See Psalm 115:1)

Bonner and Schneider’s card is worth $100, not because of their record, but because of who someone else is and what someone else has done. Likewise, Christian assurance rests 100% on Jesus’ doing and dying, His merits and mediation for us, His sufferings and glories. Every day of Christ’s life was a part of His paying the penalty for our sins and part of Jesus’ keeping God’s law to earn the reward of eternal life for His followers. Christians are blessed because Christ has done it all for us.  What a Savior!

God showed His great love for us by sending Christ to die for us while we were still sinners. And since we have been made right in God’s sight by the blood of Christ, He will certainly save us from God’s condemnation. For since our friendship with God was restored by the death of His Son…we will certainly be saved through the life of His Son. So now we can rejoice in our wonderful new relationship with God because our Lord Jesus Christ has made us friends of God. (Rom 5:8-11, NLT)