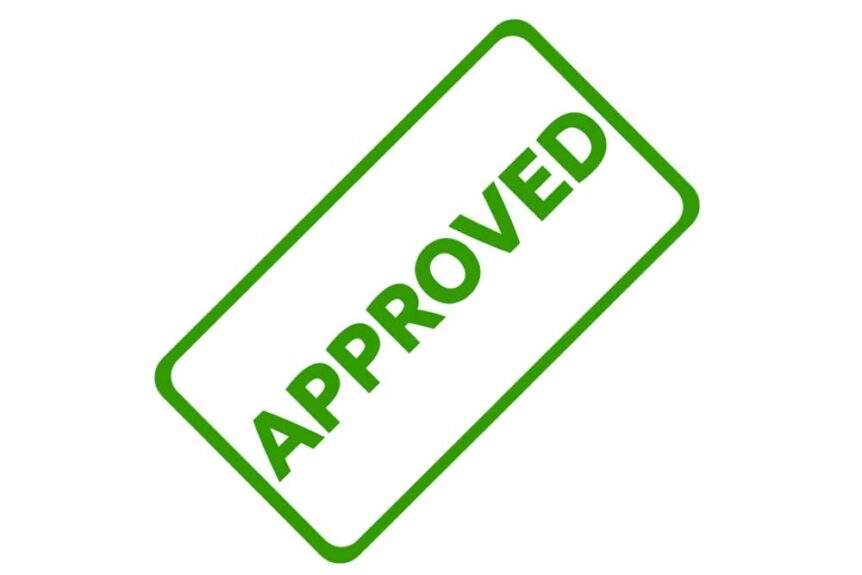 Let us not become weary in doing good, for at the proper time we will reap a harvest if we do not give up….Never get tired of doing good. (Galatians 6:9; 2 Thess 3:13)

The Lord Jesus never promises us an easy time in following Him, only a safe arrival. We do believe in eternal security, but not in presumption. Scripture tells us to examine and test ourselves (not other people) to see whether we are living in the faith. Christ’s true followers can be as certain of arriving in heaven as we are that Christ has already ascended there for us.

Here’s a story that illustrates the Bible verses on top. Ignace Paderewski (1860-1941) was a famous Polish composer and pianist. Onve he performed at a famous American concert hall for a high-society event. In the audience was a mother with her fidgety nine-year-old son. Impatient of waiting before the concert, the boy slipped away from his mom and went up to explore the Steinway grand piano on stage. At first the mother didn’t notice, but then the boy sat down at the stool and began playing “Chopsticks.” The audience loved it at first, but soon they yelled and booed, “Get him off the stage.” Paderewski heard all the fuss backstage, calmly grabbed his coat, and rushed over behind the boy. Reaching around the boy from behind, the master began to improvise a unique and beautiful counter-melody to “Chopsticks.” As the two of them played together, Paderewski kept whispering in the boy’s ear, “Keep going. Don’t quit, son. Don’t stop.”

That story reminds me how the Lord Jesus works in us and through us. He’s the Master and we are just His children playing “Chopsticks.” We often take three steps forward and two steps back in following Christ and serving others. But He’s the Master who salvages our feeble and flawed efforts and He weaves it into something wonderful for His praise and our delight. In past posts, I’ve mentioned Apelles, from New Testament times, who was approved in Christ (Rom 16:10). What does that approval mean? It means that Apelles had been justified by God thorough faith in Jesus as Lord and Savior. He was also being sanctified by God the Holy Spirit, more and more dying to sins and living for righteousness. He was following Christ as the Shepherd and Overseer of his soul.1 Apelles was also persevering, enduring, and overcoming in His walk with Jesus over the long haul. I want to revisit that idea today.

More on Preservation and Perseverance

When the Lord starts His saving work in our souls, He pledges to finish it. If we have genuine saving faith in Jesus as a gift of the Holy Spirit, we will stumble but we will never totally lose our faith. If we lose the connection to Christ that we and others thought we had, then we never had God’s real salvation to begin with.2 True and genuine Christians do fumble and fall, but we can never totally and finally fall away from God’s family. Endurance in following Christ does not depend on our own strength, but on the Holy Spirit continuing His work in us. He works in us, so that we press on in following Christ.3

The Examples of David and Peter

King David was born again by the Holy Spirit and he loved the Lord deeply and sincerely. But David sinned disastrously. He broke half of the Ten Commands in quick succession by coveting another mans’ wife, stealing her, committing adultery with her, killing her husband, and lying to cover it up. How could there be any hope for David? Remember, beloved, our hope is in God the Salvager (Father, Son, and Spirit) and not in what we do. The Holy Spirit convicted David of his wrong and David repented deeply and sincerely as we can see from his prayer in Psalm 51. Then the Lord pardoned and purified David again. Jesus is the Friend of repenting sinners! The Lord rescued David and the Lord can rescue us. Thank God!

The Apostle Peter was a man saved-by-God, justified and sanctified by the Holy Spirit. But Peter still had remaining sin in him (like all Christians) and Peter was puffed up with pride. He thought he was standing firm when he really was not, and Peter bragged that he would never fall away from Christ, even if everyone else did. Then Peter shamefully disowned and rejected the Lord Jesus on the night of Christ’s arrest. But the Spirit gave Peter godly sorrow about his sin and helped him to repent and be restored to fellowship with Jesus. Christ is the Friend of returning sinners! The Lord salvaged David and the Lord can salvage us. Thank God!

The Lord powerfully preserved these two backsliding believers, so that they would come back to Christ and continue with Him. Once again, our confidence in our preservation is not in our ability to endure. Our confidence rests in Jesus’ power to sustain us with His help and prayer.

The good news of Christianity is that Christ is going to bring all His true followers all the way safely home.

Lord Jesus, wash away all our iniquity and cleanse us from our sin. Create in us pure hearts, O God, and renew a steadfast spirit within us. Restore to us the joy of your salvation and make us eager to trust and obey you. Amen.