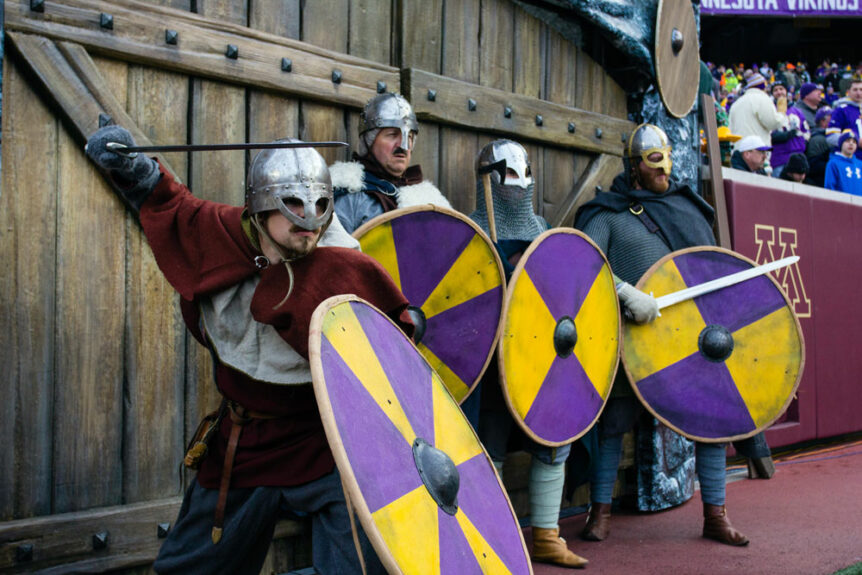 Angels are only God’s servants, spirits sent to care for people who will inherit salvation. (Hebrews 1:14)

This post, titled God’s Secret Agents,1 builds on previous posts: Jesus our Immanuel, Immanuel Has Come!, and No Fear In Christ.

John G. Paton (1824-1907) was a Protestant missionary to the Vanuatu Islands near Australia. He ministered to the native people in word and deed and helped them develop small industries such as hat making. One night, hostile cannibals surrounded the mission station, intending to burn out the Patons and kill them. John and Mary, his wife, prayed all through that dangerous night that God would deliver them. When daylight came, they were amazed to see that their attackers had vanished. A year later, the tribal chief was converted and became a Christ-follower. Remembering what had happened, Paton asked the chief what had kept him from killing them. The chief replied in surprise, “Who were all those men with you?” Paton said that no men were present. But the chief said they were afraid to attack because they had seen hundreds of big men in shining garments with drawn swords circling the mission station. Did the chief really see God’s angels? I don’t know, but he may have. Paton’s story reminds us of God delivering Elisha in 2 Kings 6:8-23. But I won’t retell that narrative now.

Scripture teaches that God (the Holy Trinity) created angels as immortal spirits, holy, with superior knowledge and mighty power, to carry out His commands and praise His name. Psalm 103:20 says: “Praise the LORD, you His angels, you mighty ones who do His bidding, who obey His word.”

In Bible times, the Lord sent His angels to care for Abraham and Lot and their families, Daniel and his friends, Jesus and His apostles and many others. Hebrews 1:14 quoted above teaches that even after Bible times, the Lord still sends His angels to care for Christ’s followers. John Calvin rightly taught that God’s angels are His agents to dish out and bring the Lord’s goodness to us. They pay attention to our safety, defend us, direct our ways, and exercise a constant concern that evil not destroy us.2

Jesus Sends His Angels to Care for Us

Psalm 91:11-12: God will command His angels concerning you to guard you in all your ways. They will lift you up in their hands, so that you will not strike your foot against a stone.

Try to remember all the times the Lord has already rescued you from harm or kept you from being injured. Write down as many as you can think of. Then thank the Lord for each one. Save that paper and add to it for your own encouragement and to help others. God’s people are supposed to tell others how much the Lord has done for us.3

Psalm 91 is one of the most encouraging chapters in the whole Bible. It describes the security believers have as we walk with Christ thorough this dangerous world. Jesus is present with us, no matter how American elections, economies, and pandemics shake out. Christ surrounds us with His peace and gives us an eternal perspective on life that keeps us steady. And He powerfully provides for all our needs. We can say with Paul: The Lord will rescue me from every evil attack and will bring me safely to His heavenly kingdom.4

God’s Angels Praise the Lord and So Should We

Angels praised Jesus’ birth saying, “Glory to God in the highest heaven, and on earth peace to those on whom His favor rests.” They also honor Christ in Heaven saying, “Worthy is the Lamb, who was slain, to receive power and wealth and wisdom and strength and honor and glory and praise!”5

God’s angels remind us that we are made to adore the Lord who came down to save us. God the Father seeks people to worship Him in the Holy Spirit and according to Scripture truth.6 Are we doing that? Christ-centered worship liberates, invigorates, refreshes, and revives us. It gives us God’s viewpoint on our troubles, and helps us grow in love, joy, peace, patience, kindness, goodness, faithfulness, gentleness, and self-control. Are we growing in Christ?

On the way to His crucifixion, Jesus’ soul was overwhelmed with sorrow. He was anguished and His sweat was like drops of blood falling to the ground. In response to Christ’s prayer, God the Father sent an angel from heaven to strengthen Jesus.7

Pastor John Gill explained that Christ was strengthened by this visible angel against Satan’s temptations and terrors. God was assuring His Son, the God-man, of His Father’s love and faithfulness. The Father would fulfill His promises to His Son and stand by Jesus to assist, strengthen, and carry Him through all the suffering that lay ahead of Him. The Father reminded His Son of the joy set before Him in His resurrection and of Christ’s coming restoration to God’s throne.8

Jesus’ humiliation and assurance was unique and also a example of God’s angels strengthening and comforting Christ’s followers through this fallen world, so that we will not grow weary and lose heart. God sends His angels to keep us on His paths of righteousness. His care is personal for each and every one of Jesus’ followers in good and bad times. Remembering this gives us the Lord’s comfort and joy all year round.