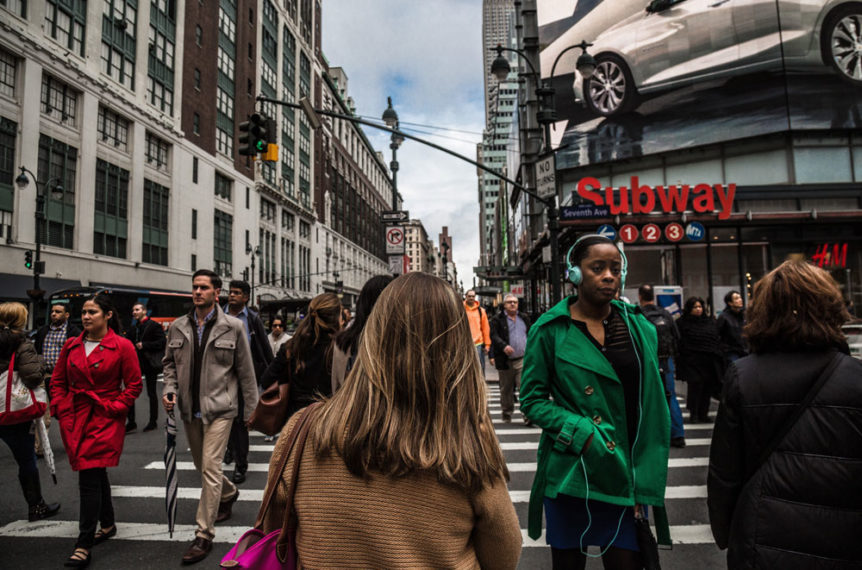 Praise be to the Lord, for He showed me the wonders of His love….What, then, shall we say in response to this? If God is for us, who can be against us? He who did not spare His own Son, but gave Him up for us all–how will He not also, along with Him (Christ), graciously give us all things? For I am convinced that neither death…neither the present nor the future…will be able to separate us from the love of God that is in Christ Jesus our Lord. (Psalm 31:21; Rom 8:31-32, 38-39)

This is the second post in this series.  If you missed it, you can read God’s Wonderful Gift (Part 1).

In 1937, John Griffith worked the controls for a railroad bridge spanning the Mississippi River.1 The huge structure was raised to let ships sail through and lowered for trains to cross. One day John took his 8 year old son, Greg, to work and the boy was in his glory! Greg watched the heavy bridge go up and down, heard the roaring trains, and saw the long barges steam by. It seemed like the best day of his life, sitting in the tower with his dad, as John controlled the levers.

While the bridge was up, they ate lunch on the deck, the father telling his son dozens of stories. But their lunch was interrupted by a shrieking whistle. John looked at his watch and saw that it was 1:07! He had forgotten about the Memphis Express which would be there in just minutes. So John rushed back to the tower and started to lower the bridge. But as John peered out the window, his blood froze and his heart leaped to his throat. Young Greg had slipped from the ledge and fallen into the gear box. His pant leg was caught between the monstrous gears which moved the bridge. If John pushed the switch, his only son would be crushed between tons of whining, grinding steel. And if John didn’t push the switch, 400 passengers on the train would surely die.

John’s brain whirled in panic and desperation. He thought of ways to rescue Greg, but there wasn’t enough time. Again the whistle blew, just seconds away. What would he do? There was no time to free Greg his son, his one and only son, who he loved more than his own life. So in an instant, John thrust the lever forward, the bridge came down, and the Memphis Express roared across.

Through tear-filled eyes, John looked at the people on the train as they passed. Business people were reading their papers as usual. Conductors were checking tickets and collecting fares. People were talking and children were laughing. No one saw John or his tears or Greg. In agony, the father  screamed: “My son! My son! I’ve sacrificed my son for you! Don’t you care?” But no one heard John Griffith and the train disappeared from sight.

It’s a moving story; what would we do? Maybe we would keep our son and let the others crash. But let’s remember the better story about God the Father and Christ His beloved Son. Does that true story still move you, dear ones? God spared Abraham’s son Isaac.2 But God the Father did not spare His own Lord Jesus, but gave, delivered, and offered Him up on the cross for us all.3 God so loved the world He gave His only begotten Son, that whoever trusts in Christ should not perish but have everlasting life.4

John Griffith offered up his son for 400 people back in 1937. But God the Father sacrificed King Jesus to save a great multitude that no one can number from all nations, tribes, people, and languages.5 God rescued people through Christ from the Americas, Asia, Africa, Australia, and Europe, spanning the time period from creation until the day of Jesus’ return in glory.

John Griffith loved his son for 8 short years. But remember that God the Father, Son, and Holy Spirit were together in the beginning, eons before He created the heavens and earth. And remember, Father, Son, and Spirit are one God, not three. So God the Father didn’t give up His Son in some cold, distant, detached, or impersonal way. God, in a sense, gave Himself, when He gave Jesus to be the atoning sacrifice (propitiation) for our sins.6 Scripture says that God redeemed His church, His people, His friends, His flock with His own blood.7

Amazing love! how can it be
that you, my God, should die for me?8

What’s the Lesson For Us?

God the Father loves you (Jesus’ followers) so much that He didn’t hesitate to put everything on the line for us. He embraced our condition and exposed Himself to the worst by sending His own Son to be crucified for us. So then you need no other guarantees of His wholehearted and permanent commitment to you and to your blessing and well-being forever!9 Right?

Max Lucado put it this way: There are many reasons God saves you, Christian: to bring glory to Himself, to appease His justice, to demonstrate His sovereignty. But one of the greatest reasons God saved you is because He loves you. He likes giving you His best gifts. If God had a refrigerator, your picture would be on it. If He had a wallet, your photo would be in it. He sends you a sunrise and new mercies every morning. Whenever you want to talk, He’ll listen and help you. God can live anywhere in the universe, but He chose to live in you by His Holy Spirit. Never forget the Christmas gift of Jesus that God sent you in Bethlehem. Face it, Christian friend, the Lord loves you devotedly, fervently, passionately, enthusiastically.10