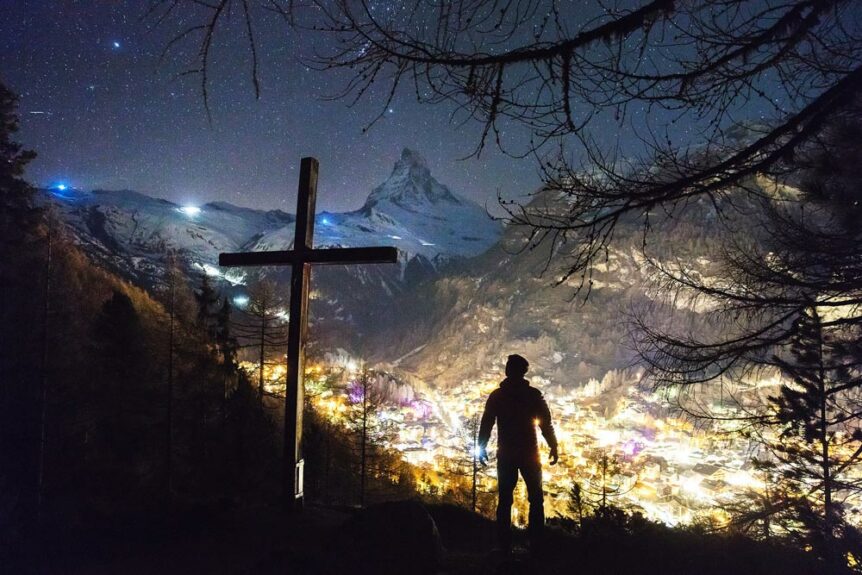 Peter said: The Lord is patient with you, not wanting anyone to perish, but everyone to come to repentance….Grow in the grace and knowledge of our Lord and Savior Jesus Christ. To Him be glory both now and forever! Amen. (2 Peter 3:9,18)

This builds on Jesus: Fishing for People (Part 1)

Last time we saw from Luke 5:1-11 how Christ called His first disciples, including Peter.
Review: Jesus takes the gospel everywhere, calls for unquestioned obedience, and reveals His deity.

The new Christian is like a person who learned to drive in a country where traffic moves on the left side of the road, then suddenly they enter another country and need to drive on the right side. Disciples must unlearn our old habits and learn new godly ones, sometimes in heavy traffic. Peter needed to learn reliance on Christ and be stripped of self-reliance.1

When Peter saw Christ’s miracle of the huge catch of fish, he was so awestruck that he fell at Christ’s knees and said, “Go away from me, Lord; I am a sinful man!” Why did he say that? When people in the Bible saw God’s holiness and power, they also saw their own unworthiness and bowed low before the Lord.2 Have you ever had that experience?

Peter sees better than ever before that Jesus is the Messiah, the Son of God, and all that matters is being right with God, reconciled to God. Peter sees in an instant that Christ is holy, holy, holy and realizes that he (Peter) is not. He has fallen short of the Lord’s standard for us. Maybe Peter remembers one particular sin. Maybe he realizes that his whole life has been selfish and bent away from loving and obeying God. Peter sees that he is alienated from the Lord and can’t save himself in anyway.

This is the right way for all of us to begin with God, beloved, and we must stay humble. Early on the Apostle Paul called himself the least of the apostles. Five years later, he gained wisdom and called himself the least of God’s people. Five years later, just before he died, Paul said, Jesus came into the world to save sinners—of whom I am the worst.3 Maturity in the Christian life involves thinking more and more highly of God and less of ourselves. Those who exalt themselves will be humbled, and those who humble themselves will be exalted.

Tim Keller says: “A truly gospel–humble person is not a self–hating person or a self–loving person, but a self–forgetful person.” Peter wrote, “Humble yourselves, therefore, under God’s mighty hand, that He may lift you up in due time.”4 That’s what he was experiencing in Luke 5. The Lord is out to teach us: “I am the vine; you are the branches. If you remain in me and I in you, you will bear much fruit; apart from me you can do nothing.” As we remain connected to Christ, we can do all things through Him who strengthens us.5 Jesus wants Peter and us to admit our waywardness and turn to Him for refreshing pardon, cleaning, and acceptance with God. The Son of God did not come into the world to condemn us, but to save whosoever returns to God through Him. Here in Luke 5, Jesus was on a three-year journey to pay for our sins on Calvary’s cross and to rise from the dead to give us new life. What a precious Savior and dear Redeemer!

Lastly, Christ Promises to Use Peter and Us

Jesus said, “Don’t be afraid; from now on you will fish for people.” Christ was the original Fisher of Humankind, now He calls His disciples to do the same. So they left everything and followed Christ. But notice the difference now. Before, Peter and the others caught fish in order to kill and eat them. Now we will be catching men, women, and children to bring them God’s eternal life! Rather than a net of ropes, we use the gospel net (Scripture truth) to bring God’s wonderful words of blessing to others.

Years later, on the day of Pentecost, God the Holy Spirit came down upon the apostles and Peter’s cowardice was changed to courage. He called everyone to repent and believe on the Lord Jesus. And by God’s grace, 3,000 people became disciples and the Lord continued to add to their number every day.6 And Jesus is still building His church worldwide, and the gates of Hades will not overcome it.7

When Peter shifted reliance away from himself to Christ, he became useful to Christ and served the Lord faithfully for thirty years. Peter also wrote the two New Testament letters that bear his name and mentored John Mark who wrote the Gospel According to Mark.8 How will God use us, beloved? Are we ready and willing to serve Him?

Prayer: Lord, teach us the Holy Scriptures which are able to make us wise for salvation through faith in Christ. Instruct, rebuke, correct, and train us in righteousness so that we may be thoroughly equipped for every good work. Help us to warn those who are idle and disruptive, encourage the disheartened, help the weak, and be patient with everyone. We pray in Jesus’ name. Amen.9