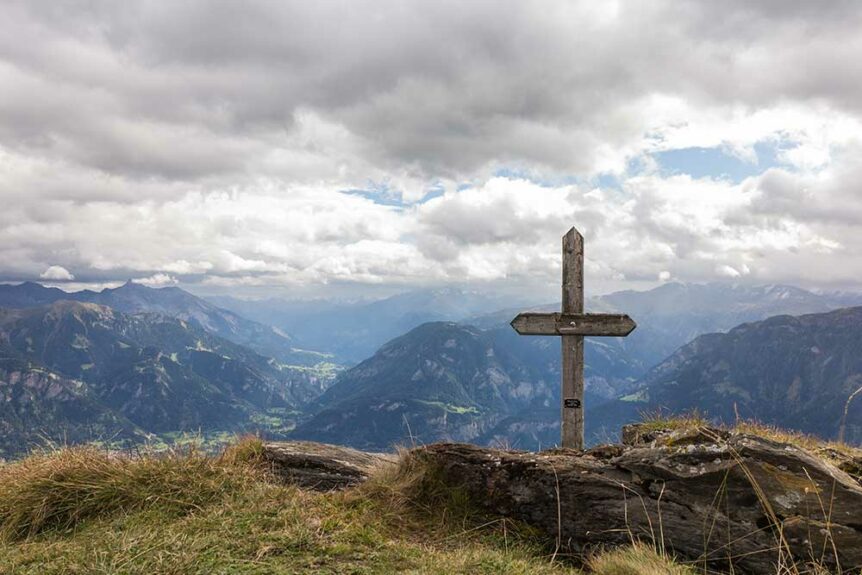 Let your compassion come to me that I may live, for your law is my delight….Your compassion, Lord, is great. Preserve my life according to your Scriptures….The Lord is gracious and compassionate, slow to anger and rich in love….He is good to all. Everything He does is soaked through with grace. (Psalm 119:77,156; 45:8-9)

In 1994, Deputy Sheriff Lloyd Prescott was teaching a class for law enforcement officers in the Salt Lake City Library. As he stepped into the hallway, he noticed a gunman moving 18 hostages into the next room. With a flash of love and wisdom, Prescott (dressed in a sweat suit) sneaked into the group as the nineteenth hostage. He followed them into the room and shut the door. But when the gunman announced that the hostages would be executed, Prescott identified himself as a sheriff. The gunman aimed his gun at Prescott and the deputy then fatally shot the gunman in the chest and wrestled him to the ground.1 Thank God, all the hostages were released unharmed!

This reminds us that Christ, the Son of God, appeared in “street clothes” and entered our world, saving us who were held hostage to sin and Satan. In His cross and resurrection, Jesus rescued us from our enemies, so we can serve God without fear, in holiness and righteousness for as long as we live.2 And He continues showing us compassion all along the way through this life.

Last time we looked at some examples of the Lord’s merciful dealings with people in the Gospels and continue that study. Even if you know these true stories, ponder them afresh with me and taste and see that the Lord is good! Ask Him to show us compassion today!

Scripture Summary: One day the Apostle Peter asked, “Lord, how often should I forgive someone who sins against me? Seven times?” Jesus replied, “No, not seven, but seventy times seven times! Then to illustrate the point, Christ told a story of a servant who owed his king millions of dollars. He couldn’t afford to pay, so his master was filled with compassion for him, forgave the debt, and released him. But when the forgiven man left the king, he went to a fellow servant who owed him a few thousand dollars, grabbed the man by the throat, and demanded immediate payment. He had the man arrested and put in prison until the debt could be paid in full.

The king found out and called in the man he had forgiven and said, ‘You evil person! I forgave your huge debt because you begged me. Shouldn’t you have mercy on your fellow servant, just as I had mercy on you?’ Then the angry king sent the man to prison until he had paid off his entire debt. Christ said, “That’s what my Heavenly Father will do to you if you refuse to forgive your brothers and sisters from your heart.”3

Comments: Jesus’ parable reminds us that Christ forgives all the sins of His followers. He canceled the debt we owed to God and took it away by nailing it to His cross. Jesus personally carried our sins in His body on the cross so that we can be dead to sin and live for what is right in God’s sight. By Christ’s wounds we are healed.4 And He taught us to pray: Forgive us our sins, for we also forgive everyone who sins against us.5

Dr. Tony Evan points out that people take dirty clothes to the cleaners. And that the Lord Jesus takes dirty people (who have committed wrongs against God and against one another) and He makes us clean, fresh, and smelling good again. We slip and fall into the mud of life in this fallen world and Christ cleanses us again and again.

Since Jesus forgives us, we must forgive others. Otherwise, it is like setting up ourselves as a stricter er judge with a higher standard than God. (C. S. Lewis)

Jesus Gives Sight to the Blind

Scripture Summary: When the Lord and His disciples left the town of Jericho, a large crowd followed behind. Two blind men were sitting beside the road. When they heard that Christ was coming, they began shouting, “Lord, Son of David, have mercy on us!” The heartless crowd yelled at them, “Be quiet!” But the blind men only shouted louder, “Lord, Son of David, have mercy on us!” When Jesus heard them, He stopped and called, “What do you want me to do for you?” They said, “Lord, we want to see!” The Savior had compassion for them and touched their eyes and instantly they could see! Then they followed Jesus.6

Comments: I remember one teacher calling this passage, “The Day God Stood Still.” Christ was nearing the cross at this point in Matthew’s Gospel. Yet on that day, at this place and time in history, blind people beg for mercy and Jesus, God’s Son, halts. It reminds us that when sinners cry out to the Lord for salvation and help, He hears and takes action. The Greek verb for having compassion here is splagchnizomai. It means Christ was moved in His inward parts (His heart, lungs, liver, and kidneys). He was affected deep down in His feelings as well as His intellect.

It reminds me of the Psalms. David prays, “Answer me when I call to you, my righteous God. Give me relief from my distress. Have mercy on me and hear my prayer.”7 Praise God, Jesus still has a tender heart toward us and strong hands and arms to save us from our troubles!

Christ’s miracles were not the suspension of the natural order, but the restoration of God’s natural order. They were reminders of God’s world prior to the Fall and a preview of what will be the universal reality once again when Jesus returns, a world of peace and justice, without death, disease, or conflict. (Tim Keller)

Prayer: Lord Jesus, thank you for these many examples of Your compassion toward us. Strengthen our faith in You and Your grace and goodness. Make us more and more like You, showing mercy and compassion to others. Holy Spirit, help us to do this because it doesn’t come naturally. Forgive us for our selfishness and make us a blessing to lost and overlooked people around us. Make us like You. For Christ’s sake. Amen.