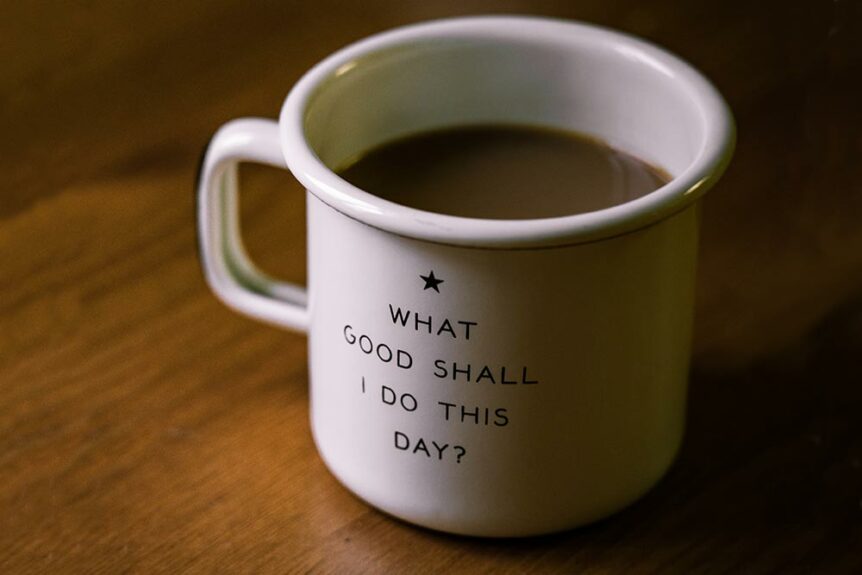 Your attitude should be the same as that of Christ Jesus: Who, being in very nature God, did not consider equality with God something to be grasped, but made Himself nothing, taking the very nature of a servant, being made in human likeness. And being found in appearance as a man, He humbled Himself and became obedient to death, even death on a cross! (Philippians 2:5-8, NIV 1984)

The eternal Son of God emptied Himself (kenosis in Greek), by taking the form of a bond-servant. Nothing of His deity was subtracted, but He laid aside His glory. Jesus voluntarily restrained His omnipotence, His omniscience, and His omnipresence. He accepted hardship, isolation, bad-treatment, malice, and misunderstanding. Christ was humiliated by being born into a poor family and suffering all the miseries of this life. Jesus was tempted in every way just as we are, yet He did not sin. He accepted the limitations of being a human being and His divine glory was hidden. And God’s Son did this all out of love for us. No one understands us like Jesus.

Christ’s death on the cross involved such agony (spiritual, even more than physical) that His mind nearly broke under the expectation of it. Remember how He wrestled in prayer on the night of His arrest in Gethsemene. Jesus was anguished and prayed earnestly, and His sweat was like drops of blood falling to the ground. This condition is called hematohidrosis, reported to us by Dr. Luke, the physician, so I think that it literally happened.1 It wasn’t the nails that kept Christ on the cross. It was His love for us, dying the death we deserved so we might receive eternal life.

As Jesus emptied Himself, He loved and served unlovely people all through the Four Gospels and He continues to have compassion on unlovable people, like us, right up to the present day. “For you know the grace of our Lord Jesus Christ, that though He was rich, yet for your sake He became poor, so that you through His poverty might become rich.”2 Jesus is still able to save to the uttermost (completely and forever) those who come to God through Him, since He always lives to make intercession for us.3 He does it because He loves us with an everlasting love.4

Hope for Us in Christ

The Christmas (Christian) message is that there is hope for our fallen human beings—hope of pardon, hope of peace with God, hope of Heaven. Sin takes us farther than we want to go, keeps us longer than we want to stay, and costs us more than we want to pay. But there is hope for us (a guaranteed future in paradise with God) because the Father has sent His Son to be the Savior of the world.5 According to the Father’s plan, God’s Son became poor and was born in Bethlehem’s manger so that thirty years later He might offer Himself in our place on Calvary’s cross. Jesus bore our sins in His body, so that we might die to sins and live for righteousness. By His wounds we have been healed. We were like sheep going astray, but now we have returned to the Shepherd and Overseer of our souls.6 Packer rightly says: This is the most wonderful message that the world has ever heard or will hear! That’s why we must share the good news with others in word and deed, so that they get God’s message loud and clear.

Packer says that when we talk of the “Christmas spirit” in December we rarely mean more than fun and festivities. But he says that this phrase should carry a tremendous weight of meaning. Jesus died for us so that we be born again to newness of life in a comprehensive way. Christ’s saving work transforms Christian people into Christ’s likeness. Jesus became poor for us at the first Christmas, so that we must be poor in spirit (humble) all year round. Humility is to be the hallmark of every Jesus-follower. “God opposes the proud but shows favor to lowly and humble people.”7

If Jesus is our Lord and Savior, it is our privilege and responsibility to imitate Him by serving others with Christ-like love. That’s the Christmas (Christian) spirit that counts.

Prayer: Heavenly Father, thank you for sending Christ your Son to be the ultimate self-giving Savior. Make us more and more like Him. Take away our selfishness and self-centeredness. Make us servant-hearted and kingdom-minded. You have blessed us to be blessing to others in practical, concrete ways. Help us to do that today. We pray in Jesus’ name. Amen.