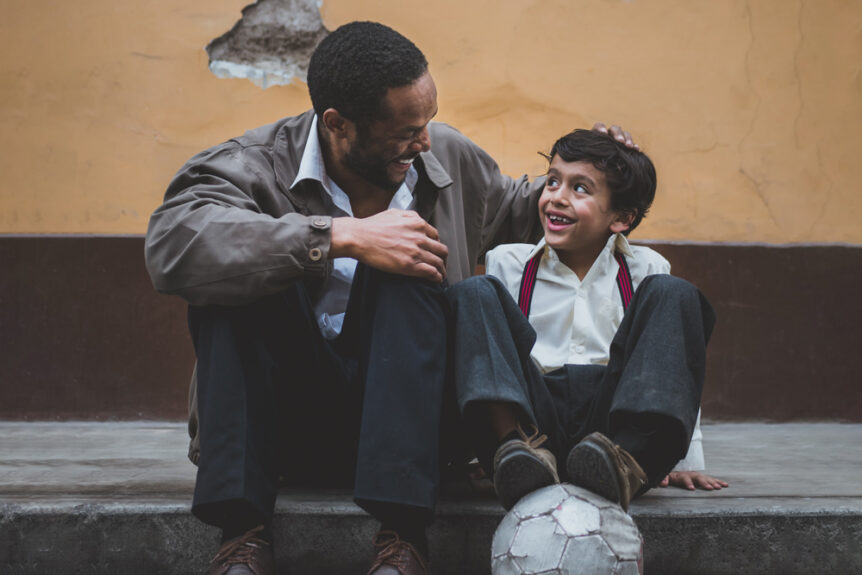 God presented Christ as a sacrifice of atonement, through the shedding of His blood—to be received by faith….He did it to demonstrate His righteousness at the present time, so as to be just and the one who justifies those who have faith in Jesus. (Romans 3:25-26)

Many people are confused about the basis of salvation and forgiveness from God. Martin Luther (1483-1546) was misled for many years. At first, he was an Augustinian monk in Germany and said: I kept the rules so strictly that if someone could ever get to heaven by rituals, it was me. I almost killed myself with vigils, prayers, readings, and other superstitious works, trying to deserve God’s favor. Deep down, Luther knew he couldn’t please the Lord this way. But he had lost touch with Jesus as Savior and Comforter, and thought of Christ as the jailer and hangman of his soul.

So Luther grew disillusioned and despaired. He said: God’s word is too high and too hard for anyone to keep. We get along nicely with people who don’t provoke us. But if someone irritates us slightly, we flare up in anger. Without God changing us from inside out, Luther realized that we can’t rise above our own sin and selfishness. That’s true for me too.

Wanting to make himself right with God, Martin Luther traveled to Rome on a pilgrimage in 1510. Pontius Pilate was governor in Jerusalem back when Christ was crucified. Pilate’s palace had a stairway with 28 marble steps that Jesus may have walked up for His trial. So someone transported Pilate’s whole staircase to Rome near 300 AD. The Roman Catholic Church taught that if you crawled up these “sacred steps” (Scala Santa in Italian) on your hands and knees, repeating the Lord’s Prayer on every step, you would save your soul from eternal damnation. Luther was desperate for acceptance with the Lord, so he tried it and added on something else. He kissed each step for good measure. But when Luther reached the top, he said: Who knows if it’s true?1 He suspected that it was all just superstition.

God Saves By His Grace

In time, God (the Father, Son, and Holy Spirit) taught Luther from the Bible that God saves us freely because of His love for us. The Lord pardons all our sins and accepts us as righteous in His sight only because Christ took our place and our punishment on the cross. God graciously counts Christ’s righteousness as belonging to all Jesus’ followers. Now when repenting sinners put their trust in Christ, God declares us righteous, acquitted, and justified. Believers must keep on remembering what Jesus has done for us. And unbelievers must understand what Christ has accomplished and entrust yourselves to Him.

Here’s the greatest news, beloved! Christ the Lord was delivered over to death for our sins and raised to life for our justification.2 Jesus brings us forgiveness and peace with God. His suffering wins us eternal life, beginning now. His agony earns us a heavenly home and joy until we get there. That’s why we call Good Friday good!

Because it’s such an important matter, here are some further thoughts:

Guilt-ridden People Fear That Forgiveness Is Impossible, But It’s Not

Forgiveness seems too hard to believe. We fear that what’s done is done and can’t be undone. Physical and social consequences of our wrongdoing against the Lord and other people may not be reversible. But forgiveness from God comes from a changed relationship with Him.

Anyone who belongs to Christ has become a new person. The old life is gone; a new life has begun! And all of this is a gift from God, who brought us back to Himself through Christ. And God calls us to reconcile people to Him. For God was in Christ, reconciling the world to Himself, no longer counting people’s sins against them….Come back to God! For God made Christ, who never sinned, to be the offering for our sin, so that we could be made right with God through Christ.3

Along with pardoning us, the Lord cleanses and strengthens us to live in newness of life and enables us to overcome temptation.4 Scripture says: No temptation has overtaken you except what is common to mankind. And God is faithful; He will not let you be tempted beyond what you can bear. But when you are tempted, He will also provide a way out so that you can endure it.5

God’s initial and continuing forgiveness comes as we turn from our sins and turn back to following Christ.6 As Luther climbed “the sacred stairs” a Bible verse flashed into his mind which says that saved people trust in Christ and live for Him.7 Luther later said: Jesus died for me. He made His righteousness mine, and made my sin His own. And if He made my sin His own, then I do not have it anymore, and I am free.

Fruits (Results) of Forgiveness from God

Because of Jesus’ saving work on the cross, He gives us peace with God and willingness to forgive others who sin against us.8

Jesus reconciles us to God, by making peace through His blood, shed on the cross….So get rid of all bitterness, rage and anger, brawling and slander, along with every form of malice. Be kind and compassionate to one another, forgiving each other, just as in Christ God forgave you.9