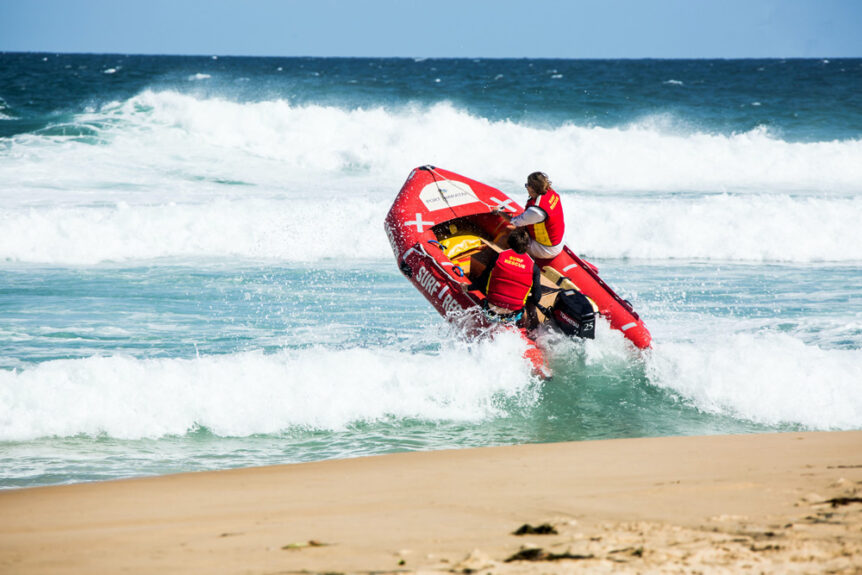 You know when I sit and when I rise. You perceive my thoughts from afar….Where can I go from your Spirit? Where can I flee from your presence?… For you created my inmost being; you knit me together in my mother’s womb…Your eyes saw my unformed body. All the days ordained for me were written in your book before one of them came to be. (Psalm 139:2,7,13,16)

It was Summer 1960 and Roger Woodward was only 7 years old. His sister Deanne was 17. It was Roger’s first boat ride and almost his last. They were enjoying a ride on the Niagara River above the Falls with James Honeycutt, an adult family friend. All of a sudden, the boat hit something, the motor was disabled, and the boat capsized. All three were thrown into the white water rapids. Honeycutt went over the Falls and was killed. Deanne was plucked out by tourists about twenty feet from the Falls. And little Roger went over Niagara Falls wearing a life preserver. Honeycutt wisely made both children put on the vests.

Down below, the crew on the “Maid of the Mist” tourist boat spotted Roger’s bright orange life jacket and pulled him in. He was crying, asking about his sister, but safely on board. Roger was whisked to a nearby hospital, where he remained for three days with a concussion, scrapes, and bruises. Thank God! He was spared.

Thirty years later, Roger Woodward returned to Niagara Falls on the accident’s anniversary and spoke to the congregation of Glengate Alliance Church. The audience was hushed as Roger re-told his story. He said, “It was pure panic. I was scared to death. I remember going through the rapids, being thrown against rocks, bouncing around like a toy in water, and being beaten up badly. Under water, I was unable to breathe and thought I’d never breathe again. My panic shifted to anger when I saw people on shore. Why didn’t they rescue me?”

Roger said, “Then I felt peace. I thought I was going to die and said goodbye to my parents, my sister, my dog, and my toys.” But Roger did not perish that afternoon. Reflecting on the accident he said, “It wasn’t the hand of fate that saved me or luck. It was the Spirit of the living God who saved my sister and me.” Roger was not from a church-going family but said: God saved me that day, July 9, 1960, because He knew that at age 27, He would bring me to follow Jesus as my Lord. What a Savior!

Psalm 139 is a favorite of many Christians and teaches us that God (Father, Son, and Holy Spirit) is:
All-perceiving (omniscient)
All-powerful (omnipotent)
Always present with us (omnipresent)

Here are some thoughts on Psalm 139, triggered by Roger’s story.

Jesus knows us in the womb, from conception onward. That’s how well the Lord knows and cares for Christ’s followers. He is our Creator and never abandons us. He cares for us better than father and mother. When we pray to Him, He already knows what we need before we ask Him. So we should always pray and not give up.1 We are coming to the King of the world, so we should bring Him big requests.

God’s eyes are always on us. He does not have a physical body, but Scripture often speaks of His eyes watching over us to assure us of His care. “The eyes of the Lord range throughout the earth to strengthen those whose hearts are committed to Him….The eyes of the Lord are on the righteous and His ears are attentive to their prayer, but the face of the Lord is against those who do evil.”2

All our days were written in God’s book before we were born! So the Lord is never surprised by what happens to us, or around us, or by our sins, or by other’s sins against us. He is always ready to help. When we love, trust, and call on the Lord, He promises to rescue and protect us; be with us in trouble; answer, deliver, and honor us.3

Jesus records our misery, our wandering, our tossing and turning through sleepless nights. He writes these things in His ledger and even stores up our tears in a bottle.4 The names of Christ’s followers are written in the Lamb’s book of life. And Jesus guarantees to bring all His people all the way home to a new heaven and a new earth, where righteousness dwells.5 So what do we have to fear?

Our times are in God’s hands. I’m repeating myself, because it’s a precious thought, so comforting and reassuring. Ecclesiastes says there is time to be born and a time to die, for tearing down and building, for weeping and laughing, for mourning and dancing, for scattering and gathering, for embracing and distancing, for searching and giving up, for keeping and discarding, for tearing and mending, for war and peace.6 And Christ the Lord is for us and with and in all those times, in all life’s stages, phases, and passages. And He makes all things beautiful in His time.

Jesus has foreseen and foreordained all our ups and downs, all our troubles and triumphs. And He promises: My sheep listen to my voice. I know them, and they follow me. I give them eternal life, and they shall never perish. No one will snatch them out of my hand.7

In 1675, the German pastor, Samuel Rodigast, wrote the hymn “Whate’er My God Ordains Is Right” to encourage a very sick friend. Look it up for yourself. It continues to encourage God’s people ever since and we can use it as a prayer. Here is the last stanza:

Whate’er my God ordains is right: Here shall my stand be taken;
Though sorrow, need, or death be mine, Yet am I not forsaken;
My Father’s care is round me there; He holds me that I shall not fall:
And so to Him I leave it all. Amen.