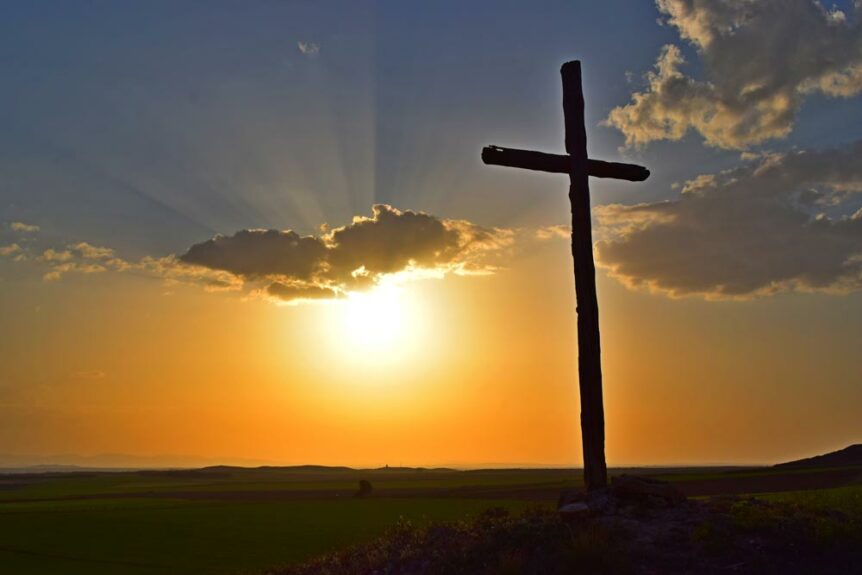 Let brotherly love continue. Do not forget to entertain strangers, for by so doing some have unwittingly entertained angels. Remember the prisoners as if chained with them—those who are mistreated—since you yourselves are in the body also. (Hebrews 13:1-3)

Wednesday was our last of six classes using Tony Evans’ DVD and book It’s Not Too Late: How God Uses Less-than-Perfect People. It was not written for people in prison, but it fits our situation there perfectly and the offenders and volunteers (like me) were blessed. We’ll begin a new series next week.

Moses was a murderer. Rahab was a harlot. Jacob was a deceiver. Esther was a diva.1 Peter was a denier. Sarah was a doubter. Yet, despite each one’s character flaws and sins, God used them to do great things for His kingdom. In the Old Testament, they were all paving the way for Christ the Savior. Then Peter and others to spread Jesus’ gospel to the Mediterranean world, turning it right side up for God.2

The point of each lesson was that Christians should not despair if we’ve spoken unwisely, done something sinful, neglected doing righteous things, or made bad choices. Scripture says:

The godly may trip seven times, but they will [with the Lord’s help] get up again….Whoever conceals their sins does not prosper, but the one who confesses and renounces them finds mercy….If anybody does sin, we have an Advocate with the Father—Jesus Christ, the Righteous One. He is the atoning sacrifice for our sins, and not only for ours but also for the sins of the whole world.3

God is The Salvager

The Lord is in the salvaging business and can redeem our past and set us on a path to a new future as He did with these six biblical heroes. The point was: It’s not too late to find out what God can do with our life, imperfections and all.

Tony used his illustration of “Throwing a Red Flag on God.” He reminded us that head coaches in the NFL are given red flags which they can toss onto the field to protest a referee’s ruling on a play. It’s called a “coaches challenge,” saying he believes the official made a mistake. Sometimes Christians feel caught between a rock and a hard place and want to throw a red flag on God. The Lord seems to have done something wrong in His ordering of our lives. He seems to have made a wrong call or missed something. When our life unfolds in a painful way, we may be disappointed with God and feel that He make a mistake.

Sarah was 90 and Abraham was 99 when God repeated His promise to give them a son from whom Messiah would come. The Lord first made that promise 25 years before. So when God renewed His pledge in Genesis 17-18, Sarah and Abraham both laughed. Was the Lord serious? Was He mistaken? Was He teasing them? No, the Lord literally fulfilled that promise with the birth of Isaac, Jesus’ ancestor. God always gets the last laugh. He loves to surprise us with His grace, for with God nothing is impossible.4

The Lord does some of His best work in the dark. Often He is nearest when He seems the furthest away. John Calvin said: In the darkness of our miseries God’s grace shines more brightly. During hard times, we need to trust and obey the Lord and His Scriptures and not give up. Romans 8:32 says: Since God did not spare even His own Son but gave Him up for us all, won’t He also give us everything else? (NLT)

When it seems like the Lord made a bad call, we are obviously wrong. We need to hang in there and trust God (Father, Son, and Holy Spirit) because He’s got His world, His people, and even His enemies under His sovereign control. And He works it all for our good!5

Thank you for caring and praying! Your grateful brother in Christ, Bob Roane