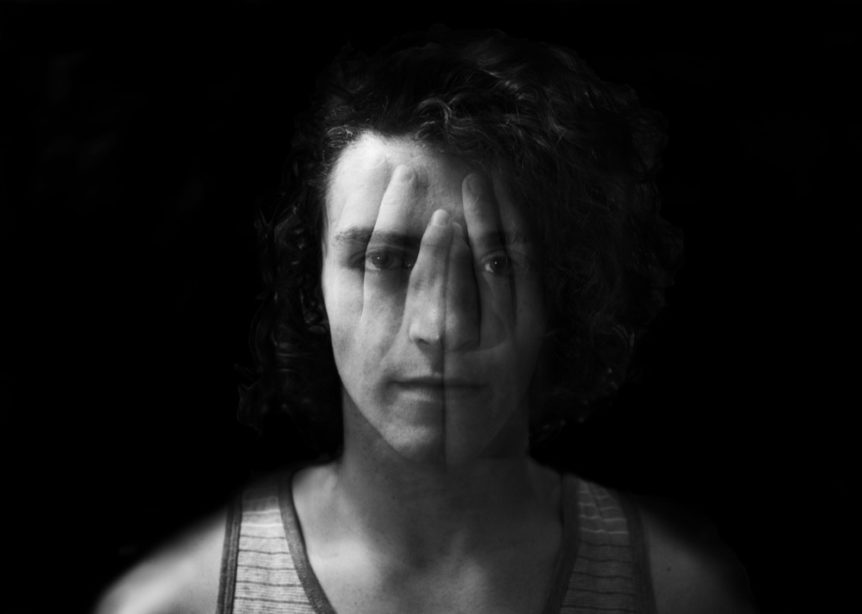 Hide your face from my sins and blot out all my iniquity. Create in me a pure heart, O God, and renew a steadfast spirit within me. Restore to me the joy of your salvation and grant me a willing spirit, to sustain me. Then I will teach transgressors your ways, so that sinners will turn back to you. (Psalm 51:9-10, 12-13)

Bernard N. Nathanson (1926-2011) was a medical doctor and co-founder in 1969 of the National Association for the Repeal of Abortion Laws (NARAL) later renamed National Abortion Rights Action League. Nathanson considered himself a “Jewish atheist” and claimed to run “the largest abortion clinic in the Western world.” But in 1974 he wrote: “I am deeply troubled by my own increasing uncertainty that I had presided over 60,000 deaths. There is no longer serious doubt in my mind that human life exists from the very onset of pregnancy.” His unease became more intense because of ultrasound technology. Before his death in 2011, Nathanson converted to Christianity. When asked why, he said, “No religion matches the special role for forgiveness in Christianity.”

I don’t know more about Nathanson’s story, but he reminds me of Paul’s statement, “Here is a trustworthy saying that deserves full acceptance: Christ Jesus came into the world to save sinners—of whom I am the worst. But for that very reason I was shown mercy so that in me, the worst of sinners, Christ Jesus might display His immense patience as an example for those who would believe in Him and receive eternal life.”1 If God could and did pardon and purify Paul through Jesus’ living, dying, and rising for us, then the Lord can save anyone who turns back to Him, even men and women who have allowed or committed abortions or broken God’s law in other ways.

We continue to look at some (not all) the ways Christ Deals with Our Sins Completely, if we are His disciples. I think that these items overlap and that the Lord heaps them up for our assurance. I number them for ease of discussion. If you missed it, you can read What Christ Does with Our Sins (Part 1)

3. God Removes Our Sins an Immeasurable Distance from Us.

Scripture: Psalm 103:11-12 For as high as the heavens are above the earth, so great is His love for those who fear Him; as far as the east is from the west, so far has He removed our transgressions from us.

Psalm 103 speaks of the Lord’s love for repenting sinners in amazing ways. It says that God has a long fuse, a deliberately short memory, a thick skin, and a big heart toward us. Psalm 103 blesses the Lord for all His benefits, which include not only forgiveness of sins, but also removal of shame. The Lord comes to lowly and unclean people, raising us from our slime and crud. Whatever shameful things we have done, Jesus lifts us, cleanses us, and clothes us with His righteousness.2

God’s love for us in providing this wonderful plan of salvation is infinite. It staggers our imagination. We can’t even fully measure the size of our expanding universe, but that’s how far Jesus has removed our transgressions from us. Rudyard Kipling wrote, “Oh, East is East, and West is West, and never the twain shall meet.”3 Likewise Christ’s saving work guarantees that Christians and our sins will never meet again. Those sins have been put out of God’s sight forever by His miracle of grace in Christ. The repenting thief on the cross prayed, “Jesus, remember me when you come into your kingdom.” And the Savior answered, “Truly I tell you, today you will be with me in paradise.”4

So Jesus’ followers sing: At the cross, at the cross where I first saw the light, And the burden of my heart rolled away. It was there by faith I received my sight, And now I am happy all the day.5

4. By God’s Grace, When Searched For, None of Our Sins Will Be Found.

Scripture: Jeremiah 50:20 In those days, at that time, declares the LORD, search will be made for Israel’s guilt, but there will be none, and for the sins of Judah, but none will be found, for I will forgive the remnant I spare.

Jeremiah is called the “weeping prophet” because he declared God’s judgment upon disobedient Jerusalem and he lived to see the Lord’s sad prophecy fulfilled. But God also sent Jeremiah to announce that the Lord would make a new covenant, forgiving His followers and writing His law on our hearts.6 Thankfully, the whole Bible teaches that God pardons and accepts believing sinners because of Jesus’ atoning work.

Pastor Thomas De Witt Talmage (1832-1902) reminded Christ’s repenting followers that we are released, set free, enabled to escape from the confinement of our sins. We are like prisoners who are let go, let loose, let out, and liberated. We are delivered by Jesus, rescued, ransomed, and emancipated. Our release is signed in Jesus’ tears, sealed in His blood, written on heavenly parchment, and recorded in God’s eternal archives. The black ink of the indictment against us is crossed out and written over with the red ink of Jesus’ cross. “When the set time had fully come, God sent His Son, born of a woman, born under the law, to redeem those under the law, that we might receive adoption to sonship.”7

Author and teacher Rebecca Pippert audited a graduate-level course at Harvard University called Systems of Counseling. The professor presented a case study in which therapeutic methods were used to help a man uncover deep hostility and anger toward his mother. This helped the client understand himself in new ways. Pippert asked if the man had asked for help to forgive his mother. The professor said, “Don’t force your values … about forgiveness onto the patient.” He tried to relieve the tension with some humor, “If you guys are looking for a changed heart, I think you are looking in the wrong department.” However, Pippert observes, “The truth is, we are looking for a changed heart.” Secular reason cannot give us a basis for a deep and powerful forgiveness and redemption.8

God deals with our sins comprehensively in Jesus. Praise the Lord! Christ Himself is our propitiation and atoning sacrifice.9 He saves completely, forever, to the uttermost those who come to God through Him, because Christ always lives to intercede for us.10

So we sing: My sin, oh, the bliss of this glorious thought!
—My sin, not in part but the whole,
Is nailed to the cross, and I bear it no more;
Praise the Lord, praise the Lord, o my soul….
It is well, it is well with my soul.11

To be continued. You can read What God Does With Our Sins (Part 3)