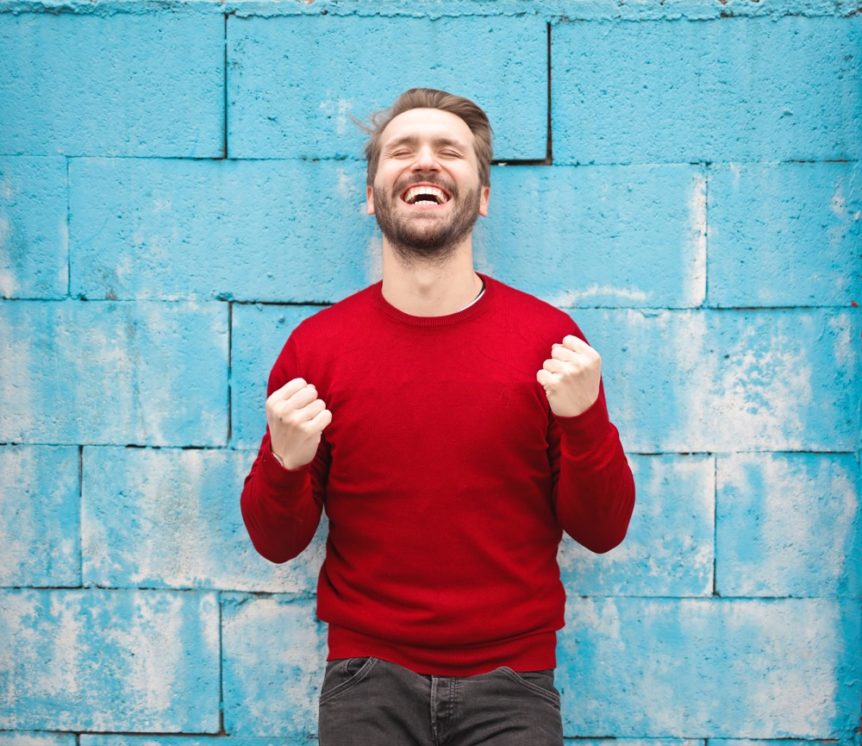 Christ Himself bore our sins in His body on the cross, so that we might die to sins and live for righteousness; by His wounds you have been healed. For you were like sheep going astray, but now you have returned to the Shepherd and Overseer of your souls. (1 Peter 2:24-25)

In August 1945, Japan surrendered and ended World War II. Hiro Onoda (1922–2014) was an Imperial Japanese Army intelligence officer who had been left on the island of Lubang in the Philippines in 1944.

Onoda was commanded to carry on the mission even if Japan surrendered. Four other Japanese soldiers were also left on the island. One soldier surrendered in 1950, another was killed in 1954, and another was killed in 1972, but Onada continued his war alone until 1974. All efforts to convince Onoda to surrender or to capture him failed. Over the years he lived off the land and raided the fields and gardens of local citizens. He killed at least thirty Filipino people during his 29 year personal war. Almost half million dollars was spent trying to locate and convince him to surrender. Onoda received a pardon from President Ferdinand Marcos.

This story reminds me of people who continue to war with God even after the Father loved us and sent Jesus His Son as the atoning sacrifice for our sins, and not only for ours but also for the sins of the whole world.1

5. God the Father Forgave and Pardoned Our Sin for Jesus’ Sake.

Scriptures: Psalm 32:1-2, 5-6 Blessed is the one whose transgressions are forgiven, whose sins are covered. Blessed is the one whose sin the Lord does not count against them and in whose spirit is no deceit….I acknowledged my sin to you and did not cover up my iniquity. I said, “I will confess my transgressions to the Lord.” And you forgave the guilt of my sin….Ephesians 1:7 In Christ we have redemption through His blood, the forgiveness of sins, in accordance with the riches of God’s grace.

When we get serious about our sins, we confess them to God and turn from them with His help. We must also confess to the people we have hurt and make restitution if we can.2 When we try to hide our sins from the Lord, our life becomes dysfunctional and miserable. David described his painful feelings in Psalm 32. But when David gets right with God, the Lord sets him free from the destructive grip of guilt and uncleanness and puts him back on track for a God-honoring and healthy life.

Author Joseph Bayly (1920–1986) prayed: Lord of the compost heap, you take garbage and turn it into good soil for seeds to root and grow with wildest increase, flowers to bloom with brilliant beauty. Take all the garbage of my life, Lord of the compost heap, and turn it into good soil and then plant seeds to bring forth Christ-like fruit and beauty in abundance. Do it for your glory, for my good, and for the good of others around me. I ask in Jesus name. Amen.3

On the cross, our Savior prayed, “Father, forgive them, for they do not know what they are doing.”4 Christ’s murderers surely understood part of what they were doing, but they didn’t understand fully that they were committing the most wicked act in human history. Yet Christ prays for them to receive mercy, just as He pardons all who repent and return to Him. And if God forgives us, how can we withhold our forgiveness from someone else? We never deserve the Lord’s mercy, but we receive and accept it by faith. And to express our thankfulness, we must forgive people who have hurt us. Jesus taught us to pray, “Forgive us our sins, for we also forgive everyone who sins against us. And lead us not into temptation.”5

We don’t forgive other people because they deserve it, but because God our Father demands it. Jesus paid a debt He didn’t owe because we owed a debt we couldn’t pay. Now we owe Christ an overwhelming debt of love and He says, “If you love me, keep my commands.”6 Forgiving others is one of Jesus’ commandments.

We sing: Praise, my soul, the King of Heaven, To His feet your tribute bring; Ransomed, healed, restored, forgiven, Who like me, His praise should sing?…Praise the everlasting King.7

6. God the Father Cast Our Sins Behind His Back for Jesus’ Sake.

Scripture: Isaiah 38:17  Surely it was for my benefit that I suffered such anguish. In your love you kept me from the pit of destruction; you have put all my sins behind your back.

The phrase “behind your back” is found elsewhere in the Old Testament. The Lord accused Israel of rejecting Him, rebelling against Him, failing to love and respect Him, failing to trust and obey Him. They threw the Lord behind their backs, like people do with trash or other things they want to discard. The Lord loved them as His cherished bride, but Israel ran after false gods and idols, rejecting the Lord, and grieving God’s heart. So the Lord calls them to repent or face dire consequences.8 God notices when we turn our back on Him.

King Hezekiah realized that his sin caused his physical suffering and that he deserved to die. So he turned away from his wrong and came back to God and said, “In your love you kept me from the pit of destruction; you have put all my sins behind your back.” Hezekiah announced that the Lord wonderfully, amazingly, graciously forgives whosoever returns to Him. Christ says through James, “Submit yourselves to God….Come near to God and He will come near to you. Wash your hands, you sinners, and purify your hearts, you double-minded. Grieve, mourn and wail. Change your laughter to mourning and your joy to gloom. Humble yourselves before the Lord, and He will lift you up.”9

When we return to the Lord, He gives us peace in place of bitterness! He rescues, preserves, and restores our life from doom in the deep pit. And He does something with our sins. He purposely casts them behind His back, throwing them over His shoulder, choosing not look at our sins. He no longer regards us as guilty of them and God will not bring them up against us again. What a Savior!

Barabbas was the convicted criminal on death row who was released to please the crowd, instead of Pilate releasing innocent Jesus. Barabbas must have been thinking, “That man took my place. I am the one who should have died. I am the condemned murderer. Christ did nothing wrong. He is dying for me.” Donald Gray Barnhouse says that Barabbas was the only man in the world who could say that Jesus took his physical place. But all Christians can say that Christ took our spiritual place. All of us are sinners who deserve to die. We all deserve the eternal punishment of the lake of fire. But Jesus was delivered up for our offenses. He was crucified for our sins. Christ made substitutionary atonement, achieving “at-one-ment”, bringing His followers into harmony with God, reconciled to God. Barnhouse concludes, “Christianity can be expressed in three phrases: I deserved Hell; Jesus took my Hell; there is nothing left for me but His grace, His mercy, His peace, and His Heaven.”10

Jesus died for all kinds of people, that those who live might no longer live for themselves but for Him who for our sake died and was raised again.11

We sing: You came from heaven to earth, to show the way. From the earth to the cross, my debt to pay. From the cross to the grave, from the grave to the sky. Lord, I lift your name on high!12

To be continued. You can read What God Does With our Sins (Part 4)