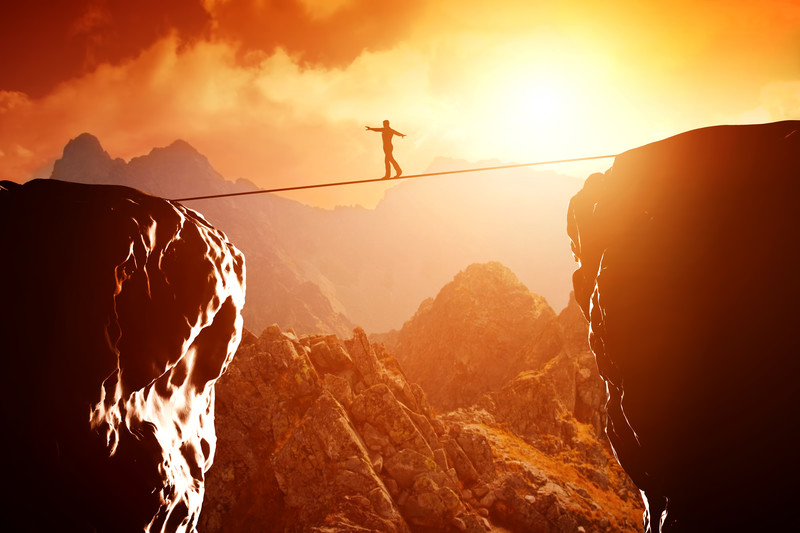 Excerpt from “Christ is Everything to His Followers.” Used also in counseling and prison ministry.

If you make the LORD your refuge, if you make the Most High your shelter, no evil will conquer you; no plague will come near your home. For He will order His angels to protect you wherever you go. They will hold you up with their hands so you won’t even hurt your foot on a stone. (Psalm 91:9-12 NLT)

Psalms as the Lord’s Songbook

Jesus taught us that all the Psalms in the Bible point to Him. They all announce that He would come down from Heaven to embody and fulfill all God’s promises. This is true even though most of the Psalms were written 1,000 years or more in advance of Christ’s first advent. Psalm 91 is especially sweet. Believers have used it for the past 3,000 years in times of crisis, sickness, loneliness, and distress–even when they are dying. Millions of Jesus’ followers have memorized it, sung it, and been helped to depend on Christ, in days of disaster. Christ encourages us as we read this Psalm and use it to shape our prayers.

The Book of Psalms was the God-given hymnbook for the Jewish people, so we know that Jesus Himself sang Psalm 91 while He was here on earth. He sang or chanted it, expressing confidence in His Heavenly Father’s keeping care through many humiliating and painful events. Remember how Christ’s enemies accused Him of illegitimacy, demon possession, and blasphemy? Remember how His friends betrayed, denied, and abandoned Him and even tried to get Jesus to turn away from His atoning death at Calvary? Remember how Christ was even forsaken by His Father for a time on the cross, bearing our penalty as the Lamb of God who takes away the sin of the world? If Jesus needed and used Psalm 91, we need it more. It’s like a ladder from God and back to God to get His help.

Psalm 91 reminds me of Philippe Petit, the French high wire artist who walked a steel wire between the Twin Towers in New York City in 1974, with no net. He made his walk a quarter mile above ground, while the towers were still under construction. Petit planned and practiced in secret. When the big day arrived, he and friends sneaked atop the buildings, shot a wire across the distance that separated the North and South Towers, and Petit began his famous walk. He was on the wire for 45 minutes and thousands gathered below to watch him.

Petit now lives in Upstate New York, where he teaches tightrope lessons and workshops. A wire stretches across his yard and he still practices several hours a day. Petit tells reporters that he never uses a safety net because he never falls. But he quickly adds, “Yes, I have landed on the earth many, many times.” His optimistic way of saying that reminds us how Christians can respond to trouble.

Proverbs 24:16 promises—Though believers fall many, many times, by God’s grace we keep on getting up to follow Jesus. We are not just optimistic or foolish; we are confident that Christ will uphold us. He promised and He does!

To be continued. You can read Safe In Christ (Part 2).