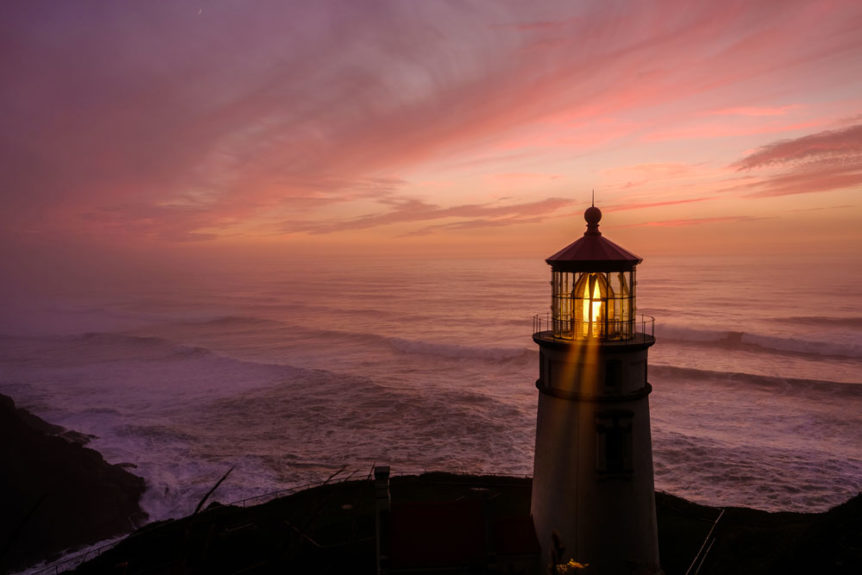 From “Christ is Everything to His Followers.” Used also in counseling and prison ministry.

Those who live in the shelter of the Most High will find rest in the shadow of the Almighty. This I declare about the LORD: He alone is my refuge, my place of safety; He is my God, and I trust Him. (Psalm 91:1-2 NLT)

In the last post, we looked at the Bible’s theme of our security in Jesus and continue that teaching here. If you missed it, you can read Safe in Christ (Part 1)

Believers are never promised Paradise here on earth. We stumble into sin, temptation, and spiritual danger, but the Lord keeps on intervening. We fall into physical harm, but Christ keeps on sending His angels to rescue us countless times. When Stephen the deacon was being stoned to death for urging people to turn to Jesus, Stephen saw the skies open up and saw Christ standing at God’s right hand to receive him into Paradise. Jesus allowed Stephen’s earthly life to end violently, but Christ delivered Stephen’s soul to Heaven. Sometimes the Lord answers our prayers that way even now in 2018. The Lord promises eternal safety to all His followers:

For my Father’s will is that everyone who looks to the Son and believes in Him shall have eternal life, and I will raise them up at the last day….They shall never perish; no one can snatch them out of my hand….or out of my Father’s hand. (John 6:40; 10:28-29)

Notice, Christ doesn’t give us all that we want or expect; He promises life with Him forever, starting now. Psalm 91:7-8 contrasts God’s blessing to Jesus’ followers with God’s wrath to Christ-rejecters, reminding us that the Lord does not treat all people alike. He gives eternal security only to those who run to Jesus for refuge. God’s promised protection never justifies foolish risk taking. The Lord gives us a buoyant attitude in stormy situations, not an excuse for recklessness. A lifesaver is thrown to a person in water, to float, to provide buoyancy, to prevent drowning. Some modern lifebuoys are fitted with water-activated lights, to aid rescue at night. That reminds us that the Lord doesn’t always take us out of troubled waters, but He stays with us and keep us from eternally perishing.

William O. Cushing’s hymn, “Hiding in Thee” was written in 1876. It was his testimony of the Lord keeping him through many tears, many griefs, and many spiritual battles. Many Christian hymnwriters came to the end of their rope, tied a knot, and hung on to Jesus, knowing that He was upholding them. Cushing’s first stanza is a strong confession of trust in Christ:

O safe to the Rock that is higher than I my soul in its conflicts and sorrows would fly; So sinful, so weary, thine, thine would I be; Thou blessed Rock of Ages, I’m hiding in thee.

The hymn expresses our need to keep on running to Christ by faith and it reminds me of the 2008 film “Taken.” In that movie, Liam Neeson plays a former CIA agent who tracks down his teenage daughter who’s been kidnaped by human traffickers in France. After 96 hours (in movie time), Neeson finally finds and rescues his daughter. She collapses in his arms and says, “Daddy, you came for me!” Bloody, trampled, but triumphant, Neeson holds his daughter and quietly says, “I promised I would.”

Movies like this remind me of Jesus’ saving, helping, keeping love for us who trust Him. Hasn’t He done for you what He said He would? Christ won’t and can’t stop loving us; He promised!

To be continued. You can read Safe in Christ (Part 3).